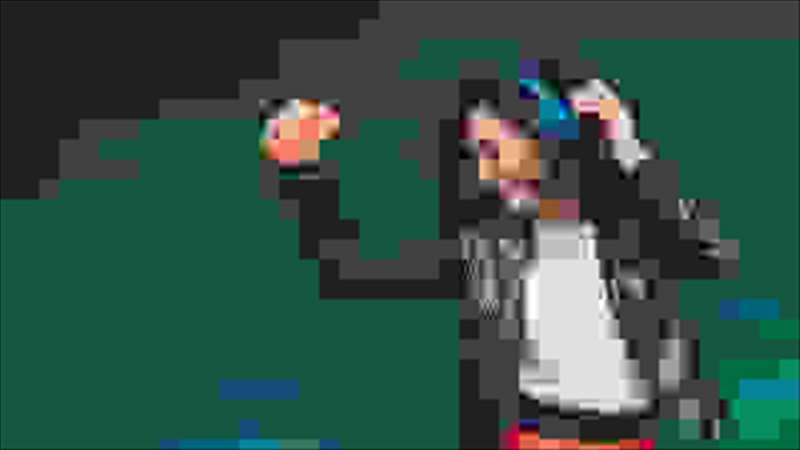 About the Bose Sport Open Earbuds

Heavy frame can wear on ears

Conversely, the Sport Open aren’t constrained by the same barriers as Bose’s audio sunglasses; they’re less obtrusive, work as easily inside as out, and have a much lower profile. Bose has also improved the audio performance significantly. The result is a pair of “earbuds” that don’t just work better for open-air adventures, but also help redefine the genre.

The secret to the Sport Open Earbuds’ OpenAudio technology is a “dipole transducer,” a speaker about the size of a small coin that pushes sound through a targeted mesh hole resting above your ear canal. Bose isn’t exactly giving away the secret to beaming the audio directly to your ear canal with minimal bleed into the world around you, but if you’re thinking of small Bluetooth speakers strapped to your ears, it’s a lot more sophisticated than that.

The Sport Open’s design is minimalist, offering only a single control button for each side, embedded into a rigid frame. The earbuds ship with a sleek carrying case, a simple instruction manual, and a proprietary charging stand meaning, like the Frames’ charging cable, you won’t be able to replace it with a spare or from a third party if you lose it.

In perhaps the best compliment you can give a pair of earbuds that don’t even rest inside your ear canal, the Sport Open sound like a regular pair of earbuds. That may have a backhanded ring to it, but given the physics at play, it’s a pretty incredible feat of engineering.

Bose’s Frames offer clear and present audio, but the big drawback is that bass just isn’t properly represented. While the midrange and treble instruments seem to pop inside your brain in an almost magical way, as soon as the kick drum hits or the bass guitar slides in, you’re pulled out of the illusion.

With the Sport Open, Bose has radically improved OpenAudio’s lower register, evident from the moment you power them on and Bose’s lovely orchestral sound trademark swells from the earbuds with an expressive punch. Listening to multiple genres, I was constantly impressed by how well the full frequency spectrum is drawn. From the slide of an acoustic guitar string to the buzzy crunch of a sawtooth wave from an ‘80s synth, you’re getting as close to the full sonic picture as I’ve heard in any personal listening device not confined to (or cupped around) the ear canal.

Call quality is also solid, if not exceptional. I spent an hour on a call while out and about with no real complaints, though I did notice a tiny bit of distortion here and there.

Not so with open-ear devices, which let your ears act as they always do when the wind picks up while the audio you’re playing is essentially unaltered. This makes them perfect for your daily ride, especially if you like to kick it into high gear or cruise at the effortless speed of a modern eBike. And with more bass on board, the experience is all the more enjoyable.

You can also enjoy the Sport Open when hiking or jogging, of course, and they’re especially useful when chatting with a friend or significant other in those moments. The same could be said for the Frames, but they pretty much have to come off when you take the fun inside (unless you’re “that guy”), whereas the Sport Open work well in either scenario.

The biggest issue I took with the Bose Frames, apart from their limited use cases, was their paltry 3-hour battery life. Even the second-gen only pushes that number slightly higher. The Sport Open offer “up to 8 hours” though in testing I got more like 7+. That’s still a good number for true wireless earbuds, though it should be noted that most come with a charging case to supplement for longer ventures.

Learning the two-button control system is equally simple, with the right button doing everything from powering the buds on to controlling pause/play and song skip. The left earbud currently calls up your preferred voice assistant, though it’s expected that Bose will soon add a volume control there. Why the buds didn’t ship with volume control is apparently a sign of the times, as many earbuds seem to ship almost as beta products in the pandemic era.

At $200, I expected the Sport Open to be well-built, but the quality is worth noting. Bulky as they are, the buds feel sleek and smooth, and it seems like they’d take a fairly decent beating (though I still skipped a few heartbeats when I almost dropped one outdoors). Their IPX4 water resistance rating means they’re able to take on a solid rainstorm or a sweaty workout with no issue.

Most pleasing, though, is the case. While it doesn’t charge the buds, its exterior is grabby-yet-smooth in all the right ways, and its slim profile and magnetic seal make it seem particularly suave, like a cigarette case in a futuristic Bond film.

While I like the case’s look and feel, the lack of charging is an unfortunate omission. Virtually every other pair of true wireless earbuds include it, often with rapid charging. That means your 5-7 hours of batter stretches to more like 20-30 on the go, even if you do have to pause to fill up.

Still, the app features don’t need to be this limited. While you can do a few things like control the auto-shutoff time, check battery, and even get some useful tips, it would have been nice for Bose to include extras like EQ and Find My Earbuds. Overall, there just aren’t a lot of extras here.

Obviously, earbuds like these aren’t exactly made for long-haul international flights. These are sports buds designed to be worn for an hour or two, and that’s what they do best. As Bose is quick to point out, you also need to adjust them on your ears a bit so they fit comfortably and, I found, this works pretty well without sacrificing stability.

That said, their rigid design leaves something to be desired, especially if you try and wear them for longer periods. It would be nice to see the second-gen offer adjustable clips made from a softer, more forgiving material. It also doesn’t help that the Sport Open’s 14-gram weight per side makes them nearly 3 times as heavy as the AirPods Pro and similar micro buds. In the pandemic era, it’s also pretty difficult to try and wear these with a mask, especially if you try and take it on and off. There’s no way Bose could have foreseen this issue, but it exists nonetheless.

Bose’s Sport Open Earbuds have a lot going for them. They’re well designed, offer impressively full sound for an open-ear device, and provide enough battery life to not be a constant worry, something that can’t be said for the Frames. Those who can afford a couple hundred dollars to spice up their cycling and other sport activities while still hearing the world around them will be rewarded for their investment.

But if you need the wind at your face as much as the podcast in your pocket, Bose’s Sport Open Earbuds are definitely worth a try.

Hailing originally from Montana, Ryan parlayed his time working as a musician and audio engineer into a career in digital media in 2013. Since then he's had extensive experience as a writer and editor, including everything from op-eds and features to reviews on TVs, audio gear, smart home devices, and more.

We use standardized and scientific testing methods to scrutinize every product and provide you with objectively accurate results. If you’ve found different results in your own research, email us and we’ll compare notes. If it looks substantial, we’ll gladly re-test a product to try and reproduce these results. After all, peer reviews are a critical part of any scientific process.