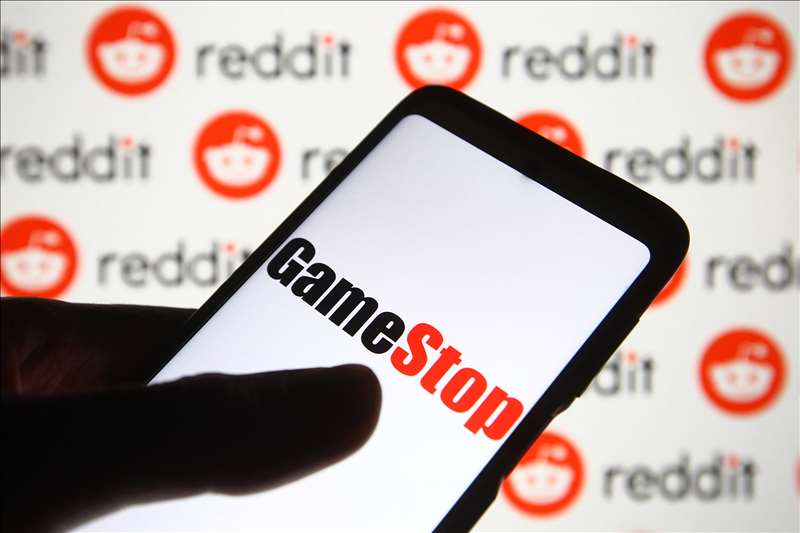 Bots on major social media platforms have been hyping up GameStop and other “meme” stocks, according to an analysis by Massachusetts-based cybersecurity company PiiQ Media, suggesting organized economic or foreign actors may have played a role in the Reddit-driven trading frenzy.

A startup that focuses on social media risks, PiiQ said it examined patterns of keywords such as “Hold the Line” and GameStop’s stock symbol, “GME” across conversations and profiles prior to the Jan. 28 frenzy, through Feb. 18. For comparison, it also assessed posts on an unrelated set of stocks.

PiiQ said that it identified very similar daily “start and stop patterns” in the GameStop-related posts, with activity starting at the beginning of the trading day, followed by a large spike at the end of the trading day. Such patterns are indicative of bots, said Aaron Barr, co-founder and chief technology officer of PiiQ.

“We saw clear patterns of artificial behavior across the other four social media platforms. When you think of organic content, it’s variable in the day, variable day-to-day. It doesn’t have the exact same pattern every day for a month,” he said.

Based on its authenticity scoring system, PiiQ estimates there are tens of thousands of bot accounts hyping GameStop, the meme stocks, and Dogecoin, a cryptocurrency swept up in the frenzy. Thousands of fake accounts can be purchased for as little as $200, it said.

The company did not analyze Reddit data, but Barr said he would expect to see a similar pattern of activity on Reddit, indicating bot-like or coordinated management of conversations.

A spokesperson for Twitter said that “bots” had become a catch-all term that can often mischaracterize the nature of the account. The company notes bots can be used on its platform for creative or innovative purposes.

In addition to traders, organized criminals may use social media to stoke asset prices, and undermining the integrity of U.S. markets is a known goal of hostile state actors, said Barr. But it is unclear how successful, if at all, these types of influence efforts are, he said.

“Measuring the effect of those campaigns is often illusive.”