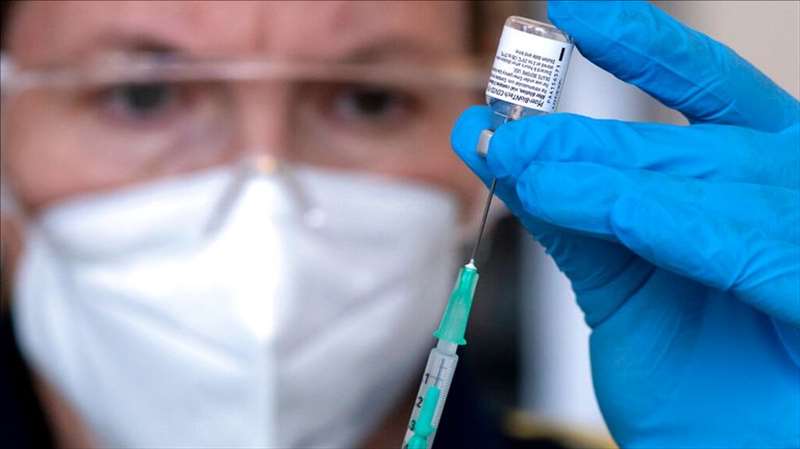 Breakthrough research from China was able to reprogram the immune system to shrink tumour cells and prevent tumours spreading.

Research involving messenger RNA (mRNA) has accelerated during the COVID-19 pandemic, and scientists are now reporting a new vaccine for cancer immunotherapy.

Crucially, this mRNA is contained in a breakthrough hydrogel developed by the team from the Chinese National Centre for Nanoscience and Technology, that, when injected into mice with melanoma, slowly released the RNA which successfully caused tumours to shrink and prevented them from metastasising.

The mRNA cancer treatment, reported in the American Chemical Society’s Nano Letters, works in a similar way – by entering antigen-presenting cells and making the tumour protein, triggering other immune cells to seek and destroy real tumour cells that also make this protein.

The challenge is that mRNA is generally a very unstable molecule that is quickly degraded by enzymes in the body.

Scientists have tried using nanoparticles to protect the mRNA when it is delivered, but these particles are generally cleared from the body too quickly after injection – typically one or two days.

Researchers Guangjun Nie, Hai Wang and their colleagues, developed a hydrogel that, when injected under the skin, slowly releases these mRNA nanoparticles along with an adjuvant, an agent that helps activate the immune response.

Their treatment was developed using ovalbumin, a protein found in chicken egg white, as a model antigen – so the team mixed ovalbumin mRNA and the adjuvant with other compounds to form the hydrogel.

When injected under the skin of mice with melanoma tumours – engineered to express the ovalbumin protein – the hydrogel slowly released mRNA over the course of a month, rather than just one or two days.

With enough time in the body, the mRNA vaccine successfully activated T-cells and stimulated antibody production, causing the tumours to shrink in the treated mice.

The researchers note that in contrast to untreated mice, the vaccinated mice did not show the cancer metastasising and spreading to their lungs.

“These results demonstrate that the hydrogel has great potential for achieving long-lasting and efficient cancer immunotherapy with only a single treatment,” the researchers say.