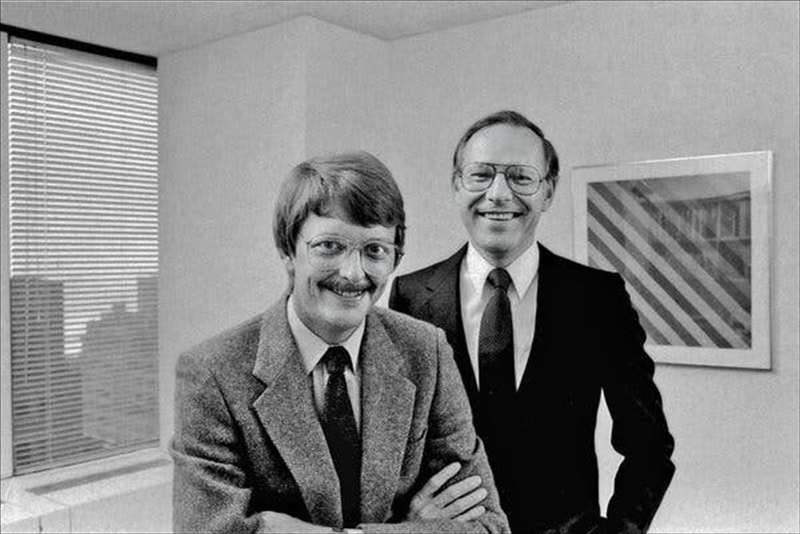 He was known for the NASA “worm,” which has become synonymous with space exploration. He also designed the 1976 American Revolution Bicentennial star.

Bruce Blackburn, a graphic designer whose modern and minimalist logos became ingrained in the nation’s consciousness, including the four bold red letters for NASA that is known as the “worm,” and the 1976 American Revolution Bicentennial star, died on Feb. 1 at a nursing home in Arvada, Colo., near Denver. He was 82.

The death was confirmed by his daughter, Stephanie McFadden.

“We did get what we set out to accomplish,” Mr. Blackburn said. “Anybody we showed it to immediately said, ‘Oh I know what that is. I know them. They’re really great. They’re right on the leading edge of everything.’”

But in 1992, a few years after the Challenger explosion, NASA dropped the worm and revived the meatball in a decision that was said to be intended to improve company morale.

Mr. Blackburn and other designers lamented the choice. “They said, ‘This is a crime. You cannot do this,’” he said. “‘This is a national treasure and you’re throwing it in the trash bin.”

“His design sensibility was offended by what happened,” his daughter said. “He thought the meatball was clumsy and sloppy and not representative of the future.”

“They say in life there are moments that are once-in-a-lifetime opportunities,” he said. “And I got two of them.”

In the documentary, he described his style as “programmatic” — design that “fosters imagery in the public’s eye that is permanent.” He added, “The art in design is problem solving and then giving it visual life.”

Bruce Nelson Blackburn was born on June 2, 1938, in Dallas and raised in Evansville, Ind., on the Ohio River. His father, Buford Blackburn, was an electrical engineer. His mother, Ruby (Caraway) Blackburn, was a homemaker and realtor. As a boy, Bruce spent hours painting and drawing in his bedroom, and in his teens, he formed a Dixieland band and won state music competitions playing the French horn.

He graduated from the University of Cincinnati with a B.S. in design in 1961. In the Navy, he served as a communications officer.

In addition to his daughter, Mr. Blackburn is survived by his wife; two sons, David Blackburn and Nick Sontag; a sister, Sandra Beeson; and eight grandchildren.

“I think he was glad to know,” his daughter said, “that his design was finally back in space.”