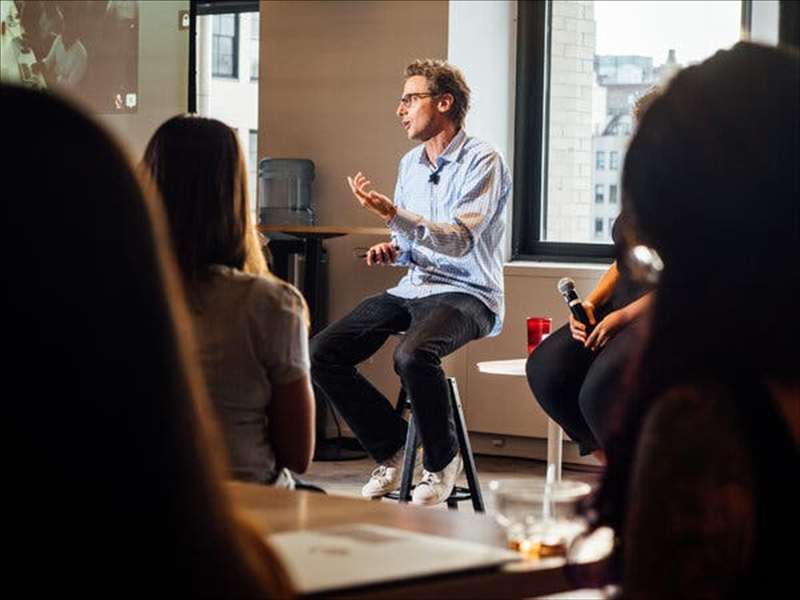 At a virtual company meeting, BuzzFeed’s chief executive, Jonah Peretti, said the layoffs were meant to stem losses at HuffPost. HuffPost, which was previously owned by Verizon Media, lost more than $20 million last year and was on track to lose the same amount this year, Mr. Peretti told the staff according to an account of the meeting provided by BuzzFeed.

The HuffPost Union, which is affiliated with the Writers Guild of America East, said in a statement that the layoffs had affected 33 of its members, nearly a third of the local union. “We are devastated and infuriated, particularly after an exhausting year of covering a pandemic and working from home,” the union said in a statement.

As part of the cutbacks, BuzzFeed closed HuffPost Canada and announced plans to decrease the size of its operations in Australia and Britain, the BuzzFeed spokesman said. At the end of the austerity measures, HuffPost would still have a larger newsroom than BuzzFeed News, the spokesman added.

Whoever takes the job will report to Mark Schoofs, BuzzFeed News’s editor in chief. At the meeting, Mr. Peretti reiterated that BuzzFeed and HuffPost would remain distinct from each other, with separate editorial staffs.