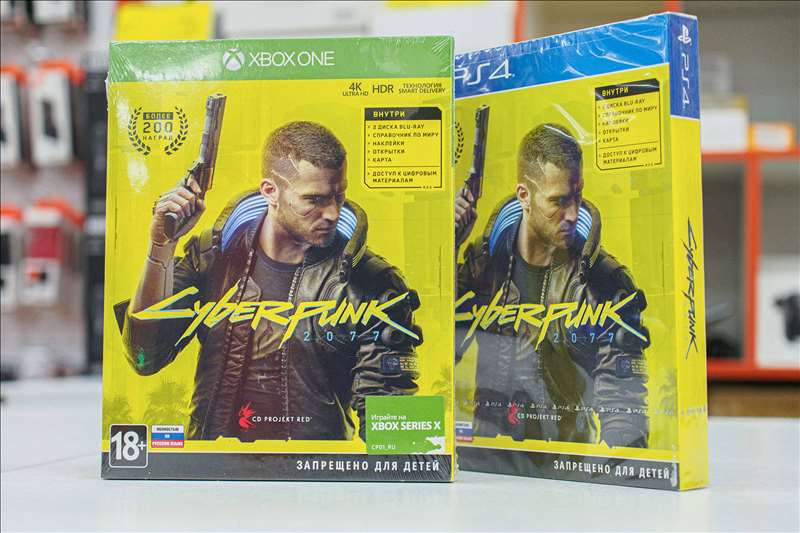 Polish video games maker CD Projekt is delaying the release of a patch for its Cyberpunk 2077 game until the second half of March, it said on Wednesday, after a cyberattack slowed down work on fixes for the troubled game.

“While we dearly wanted to deliver Patch 1.2 for Cyberpunk 2077 in the timespan we detailed previously, the recent cyber attack on the studio’s IT infrastructure and extensive scope of the update mean this unfortunately will not happen,” the company wrote on Twitter.

After releasing some fixes for the game in January, the company had planned to release a bigger patch in February.

Shares in the company, which rose to fame on the back of the success of its medieval fantasy Witcher series, plunged at the end of last year due to the Cyberpunk roll-out problems.