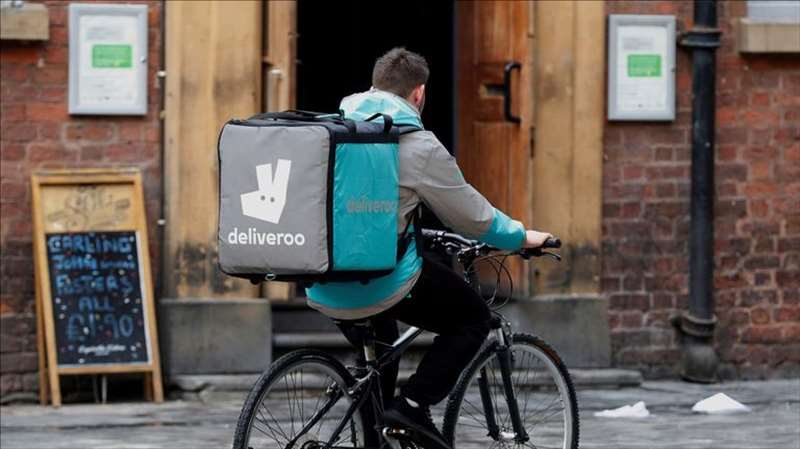 Chancellor Rishi Sunak has welcomed confirmation by Deliveroo that its highly-anticipated potential stock market float will take place in London.

The takeaway delivery company plans to make use of reforms announced this week allowing a “dual class” listing structure enabling founders to retain greater control even after their firms go public.

It currently operates in more than 800 towns and cities in 12 markets across the world, from Australia and Hong Kong to Belgium and Spain.

Mr Sunak hailed Deliveroo as a “true British tech success story”, saying: “We are looking at reforms to encourage even more high growth, dynamic businesses to list in the UK.

“So it’s fantastic that Deliveroo has taken this decision to list on the London Stock Exchange.”

Founder Will Shu said: “Deliveroo was born in London. This is where I founded the company and delivered our first order.

“London is a great place to live, work, do business and eat. That’s why I’m so proud and excited about a potential listing here.”

Deliveroo has seen demand soar during the pandemic as hundreds of restaurants across the UK sought to join its platform after sites were closed to dine-in customers.

It said its float plans were expected to include a time-limited dual-class share structure closely in line with the findings of a review published this week by Lord Hill, which was set up with the intention of attracting more high growth tech companies to the City.