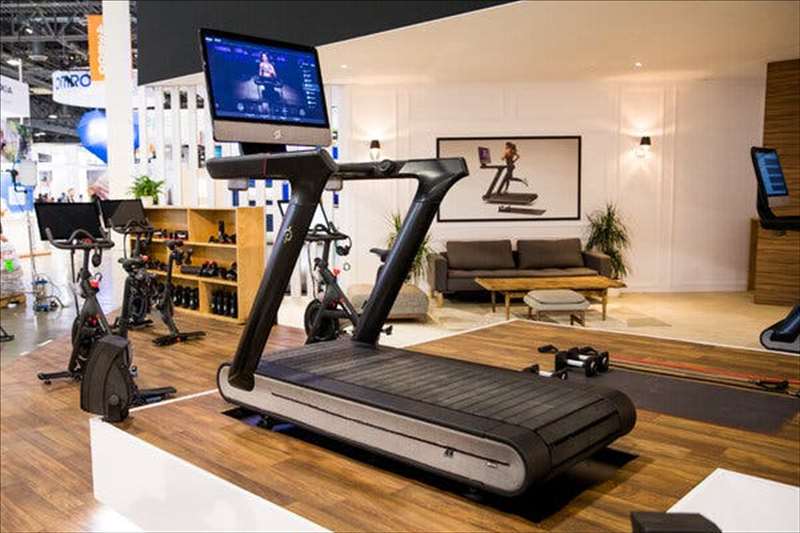 In a letter of caution to Peloton users, the chief executive said the company had been aware of “a small handful” of other instances in which children were hurt.

An accident involving a Peloton treadmill has left a child dead, the company’s chief executive announced on Thursday.

“While we are aware of only a small handful of incidents involving the Tread+ where children have been hurt, each one is devastating to all of us at Peloton, and our hearts go out to the families involved,” Mr. Foley said.

The company urged Peloton users to adhere to safety warnings concerning Peloton products, asking members to keep them where children can’t get to them and to store safety keys away from children when the machines are not in use.

“There are no words to express the shock and sadness everyone at Peloton feels as a result of this terrible tragedy,” a spokesperson said in a statement.

Details about the accident that led to the child’s death were still unclear. The company said it would not release further details, such as when and where it had taken place, “out of respect for the family and their privacy.”

The Tread+ operates similarly to a standard treadmill but is outfitted with a 32-inch touch screen that allows users to exercise with help from Peloton instructors and to work out with others in real time. The price starts at $4,295, according to the company website.

A spokesperson said the equipment had been “designed and tested” to be used by people who are at least 16 years old and weigh more than 105 pounds.

Throughout the pandemic, Peloton’s popularity has boomed. The company’s value has grown to more than $40 billion during the pandemic as physical gyms have been shuttered and people’s exercise habits have been disrupted.