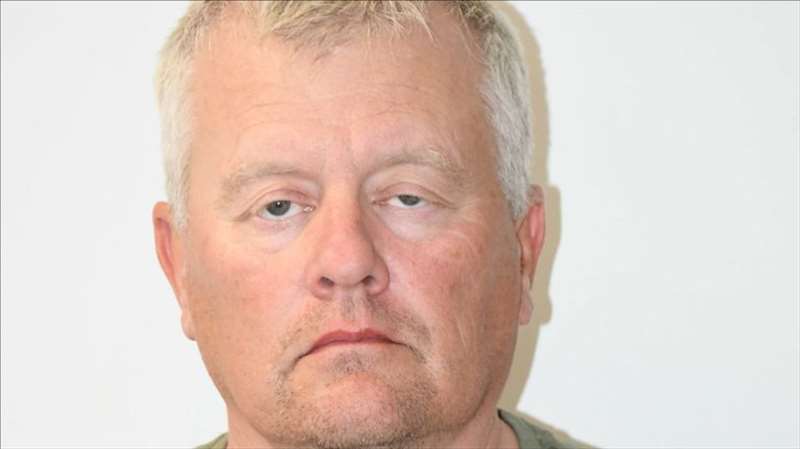 Investigators were unable to identify Martyn Armstrong for almost a decade due to his face being blurred in images. But the new software enabled officers to identify the paedophile’s Facebook profile.

A prolific and “evil” child rapist has been jailed for life after he was unmasked by technology that unpixelated an image of his face discovered in photos he took of himself abusing his victims.

Martyn Armstrong, from Pembrokeshire, documented himself committing “depraved” acts against three children, including a victim aged one, and posted the pictures to the dark web.

The 50-year-old was arrested in July last year after officers developed the tool.

Armstrong pleaded guilty to 41 counts of rape of a child under the age of 13 and sexual assault related to two victims, and to making, distributing and possessing indecent images of children in relation to them both and a third victim.

Sentencing the defendant to a life imprisonment with a minimum term of 14 years, Tracey Lloyd-Clarke, the recorder of Cardiff, said the “nature and depravity of your offending is shocking”.

Roger Griffiths, prosecuting, told Cardiff Crown Court that Armstrong had taken the images of him abusing children between 2005 and 2007, and between 16 December 2009 and 6 February 2011, and had admitted to taking photos of a third child on a beach in 2010.

He had posted online a series of 200 extremely graphic images and a video under the file name ‘Father Jones’ which shows him repeatedly raping his youngest victim.

The series has been known to crime agencies across the world since 2013 due to the file being shared and downloaded across 18 countries. The folder was still being shared in the UK in early 2022 across six websites.

Mr Griffiths said Armstrong used Photoshop to place a zig-zag distortion across his image, but did not disguise the identities of his victims.

Due to his face being blurred, investigators were unable to identify the paedophile for almost a decade, despite attempts by law enforcement partners from Australia, Italy and France.

Mr Griffiths said one image featured the offender’s face with a zig-zag distortion and as a result in July last year, National Crime Agency (NCA) officers were able to unpixelate the image of the defendant in that series using their new tool.

The software was developed by NCA officers in the UK and is the first of its kind to be developed in the world.

From the undistorted image, the officers were able to identify Armstrong’s Facebook profile, leading to his arrest.

It is expected the programme will help future perpetrators to be identified.

Martin Ludlow from the NCA said: “I don’t believe he [Armstrong] thought he would ever be caught and that the distortion techniques he used would protect him.

“However, the NCA and our international partners were determined to ensure his evil actions did not go unpunished.

“Our commitment to identifying him was unwavering and ultimately, NCA officers developed a completely new programme which led to his unmasking.”

Armstrong admitted to distributing photos and to naming the Father Jones series.

Adam Sharp, defending, said: “Mr Armstrong does not want me to try to mitigate the depravity of his actions or the impact they had on his victims.”