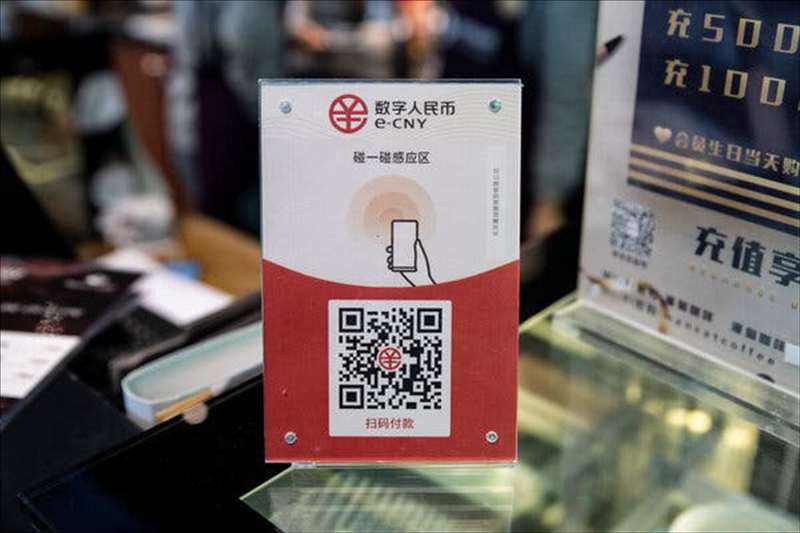 The electronic Chinese yuan is now being tested in cities such as Shenzhen, Shanghai and Beijing. No other major power is as far along with a homegrown digital currency.

“The journey of how you pay, it’s very similar” to that of other Chinese payments apps, Ms. Huang said of the eCNY experience, though she added that it wasn’t quite as smooth.

China has charged ahead with a bold effort to remake the way that government-backed money works, rolling out its own digital currency with different qualities than cash or digital deposits. The country’s central bank, which began testing eCNY last year in four cities, recently expanded those trials to bigger cities such as Beijing and Shanghai, according to government presentations.

Yet no major power is as far along as China. Its early moves could signal where the rest of the world goes with digital currencies.

While the Chinese government has not said if and when it will officially introduce the eCNY nationwide, several officials have mentioned having it ready for tourists visiting for the 2022 Olympics in Beijing. Recent articles and speeches from officials at the People’s Bank of China, which is the country’s central bank, underscored the project’s ambitions and the desire to be first.

The People’s Bank of China did not respond to a request for comment.

People invited to the trial through a lottery on WeChat or other apps were able to click on a link and get a balance of 200 electronic yuan, which was sometimes displayed in their bank app over a picture of an old-fashioned Chinese bank note with Mao Zedong’s face. To spend the money, users can use an eCNY app to scan a retailer’s QR code or produce a QR code that the retailer can scan.

In a hint of the currency’s unusual nature, recipients have only a few weeks to spend the digital money before it disappears. So far, only a limited number of retailers have taken the currency. But early users said the experience was so similar to Chinese digital payment options like Alipay and WeChat Pay that it would not be hard to switch to it if it rolled out nationwide.

“I’m totally fine to pay with the eCNY, since it’s smooth and fast enough,” said Yifan Gao, 30, a financial analyst in Shenzen, who recently used her 200 eCNY to buy snacks at a 7-Eleven.

Ms. Gao added that the eCNY would become mainstream only if people could send it to friends, which was not possible with the trial version.

Some economists said China’s digital currency would also make it easier for the renminbi to compete with the U.S. dollar as a global currency because it can move internationally with fewer barriers. But Chinese officials and analysts have said that many other changes would be necessary for that to happen.

Beyond those ambitions, the eCNY could immediately give the Chinese government more power to monitor finance flows because a digital currency system can record every transaction. That poses privacy concerns, with China having used many tools in the past to crack down on dissidents.

“If I cannot buy you a coffee without the government knowing about it, I do worry about what this could mean,” Mr. Prasad said.

Ms. Huang, the business strategist in Shenzhen, said she already assumes that most of her data can be tracked and has gotten used to it.

“I choose to sacrifice a little bit of privacy for convenience,” she said.