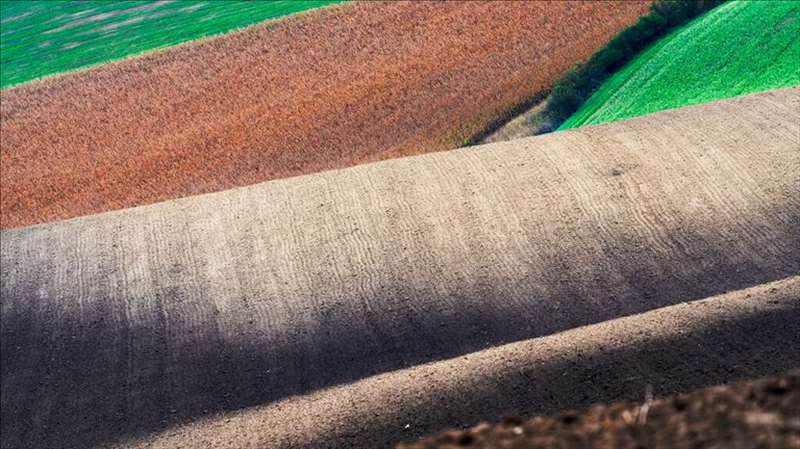 The impact of climate change on agricultural productivity is having a disproportionate effect on poorer, warmer countries.

For the first time researchers have quantified the impact of man-made climate change on global agricultural productivity, finding it has plummeted by 21% since 1961.

The world’s population has more than doubled in the past 50 years – from 3 billion to more than 7.6 billion today – demanding more efficient use of agricultural resources.

But climate change is undermining this growth, effectively burning seven entire years of farm productivity increases since the 1960s.

The new research, published in the journal Nature Climate Change, was completed by scientists at the University of Maryland, Cornell University, and Stanford.

It developed a model showing weather effects on productivity and found that global agriculture is becoming increasingly vulnerable to the effects of climate change.

The researchers warn that warmer regions such as Africa, Latin America and the Caribbean are being hit the hardest by these changes.

“When a farmer makes an economic decision like what to plant in June, we won’t necessarily know the outcome of that decision until 6 months later,” explained Professor Robert Chambers.

“So there is a distinct break between input and output, and random events like weather can severely affect that,” added Professor Chambers, who specialises in agricultural and resource economics at the University of Maryland.

“Productivity is essentially a calculation of your inputs compared to your outputs, and in most industries, the only way to get growth is with new inputs.

“Agricultural productivity measurement hasn’t historically incorporated weather data, but we want to see the trends for these inputs that are out of the farmer’s control,” he added.

The study suggested that climate and weather-related factors have a large impact on agricultural productivity, and the model found that in the absence of climate change productivity would be 21% higher today.

The pioneering calculations include weather data in a way that hasn’t historically been addressed by this field, allowing experts to compare the regional effects in the US with other regions of the world,

It found that while the impact of climate change on US agriculture was “measurable and negative” it appears to be much more significant for other regions, particularly Africa.

While agricultural productivity in the US has slowed by between 5 and 15%, it has been even more damaged in warmer regions – which are typically poorer and more dependent on agriculture – where there has been a decline of between 26 and 34% in productivity.

“Some people think about climate change as a distant problem, something that should concern primarily future generations. But this overlooks the fact that humans have already changed the climate,” said the study’s lead author, Ariel Ortiz-Bobea from Cornell University.

“Overall, our study finds that anthropogenic (man-made) climate change is already having a disproportionate impact on poorer countries that depend primarily on agriculture. It appears that technological progress has not yet translated into more climate resilience.”

“It’s not what we can do, but it is where we are headed,” adds Professor Chambers. “This gives us an idea of trends to help see what to do in the future with new changes in the climate that are beyond what we’ve previously seen.

“We are projected to have almost 10 billion people to feed by 2050, so making sure our productivity is not just stable but growing faster than ever before is a serious concern.”