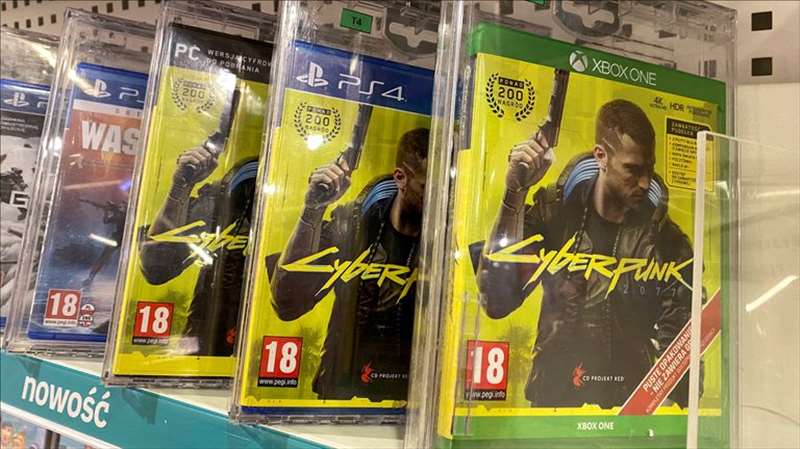 The patch release has been pushed back until the second half of March after a cyber attack slowed work on the fixes.

A scheduled release of fixes for the troubled Cyberpunk 2077 game have been delayed following a cyber attack on the creator’s internal systems.

CD Projekt, the Polish video games maker also known for its medieval fantasy Witcher, said on Thursday the patch will now be released in the second half of March, rather than this month.

It added that the recent attack had slowed down work on the fixes after the company’s systems were compromised.

“While we dearly wanted to deliver Patch 1.2 for Cyberpunk 2077 in the timespan we detailed previously, the recent cyber attack on the studio’s IT infrastructure and extensive scope of the update mean this unfortunately will not happen,” the Warsaw-based company said.

Initially launched on 10 December after months of delays, Cyberpunk 2077 was then plagued with complaints of bugs and glitches in the game.

It led to Sony removing it from the PlayStation Store a week later and offering full refunds to those who had already made purchases.

In January, the game developers released fixes for some of the glitches but had planned to release an even bigger patch this month – until the ransomware attack.

Shares in CD Projekt, which rose hugely after the success of Witcher, plunged last year as a result of Cyberpunk 2077’s troubled release.