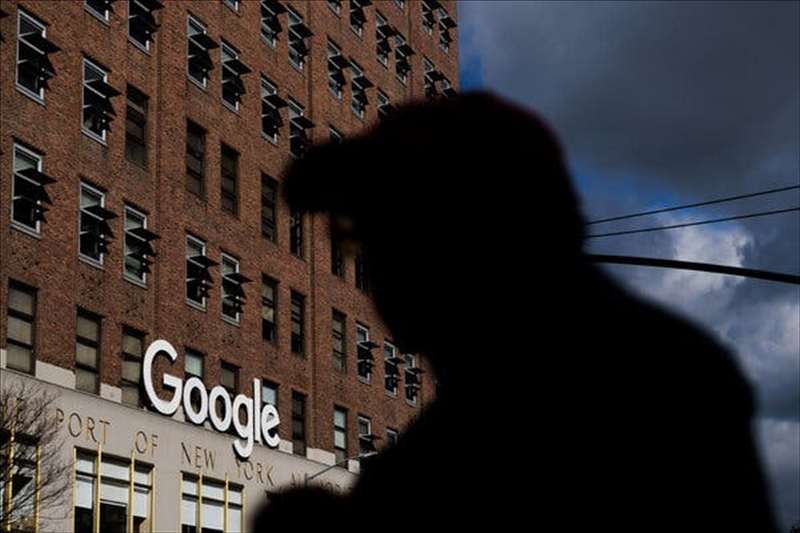 The Justice Department’s antitrust lawsuit, which a group of states joined, was the fifth by U.S. officials against the company since 2020.

The lawsuit said Google had “corrupted legitimate competition in the ad tech industry by engaging in a systematic campaign to seize control of the wide swath of high-tech tools used by publishers, advertisers and brokers to facilitate digital advertising.”

The lawsuit asked U.S. District Court for the Eastern District of Virginia to force Google to sell its suite of ad technology products, including software for buying and selling ads, a marketplace to complete the transactions and a service for showcasing the ads across the internet. The lawsuit also asked the court to stop the company from engaging in allegedly anticompetitive practices.

The new lawsuit “adds another important complication to Google’s efforts to deal with regulators worldwide,” said William Kovacic, a former chairman of the Federal Trade Commission. “There’s a chance one or more of these challenges is going to make its way through and hit the target.”

Peter Schottenfels, a Google spokesman, said the lawsuit “attempts to pick winners and losers in the highly competitive advertising technology sector.” It echoes the “unfounded” lawsuit led by Texas in 2020, he said, adding that the Justice Department’s latest suit makes a flawed argument that would slow innovation and harm publishers.

Attorney General Merrick B. Garland said monopolies “threaten the free and fair markets upon which our economy is based.” He added, “We will aggressively protect consumers, safeguard competition and work to ensure economic fairness and opportunity for all.”

The lawsuit on Tuesday describes a campaign by Google to monopolize advertising technology and then abuse that dominance, to the detriment of publishers, advertisers and ultimately consumers.

The Justice Department and the states, which include New York and California, said Google had built its monopoly by buying up crucial tools that delivered ads to publishers. As a result, advertisers paid more for space on the internet and publishers made less money, as Google took its cut, they said.

“Each time a threat has emerged, Google has used its market power in one or more of these ad tech tools to quash the threat,” the lawsuit said. “The result: Google’s plan for durable, industrywide dominance has succeeded.”

Google’s search engine has long been its profit center, but its ad tech division has helped cement its place as a one-stop shop for advertisers. The two businesses together have given the company a powerful advantage in setting the price of online ads. Because Google’s various ad tools and platforms are closely integrated, a forced divestiture could be a painful and difficult process for the company.

Alphabet, Google’s parent company, is scheduled to report financial results for the fourth quarter on Feb. 2, amid a downturn in the online advertising market.

At the time, Google had $16.6 billion in annual revenue, primarily from its search engine business. By 2021, the company’s advertising technology division generated $31.7 billion in revenue, making it the second-largest business unit after the flagship search engine. Through the first three quarters of 2022, the unit posted $24.3 billion in sales.

Google has long faced accusations from online publishers that its control over the digital ads ecosystem unfairly sapped profits from the sites where the ads are displayed.

One group representing publishers, including The New York Times Company, has pushed Congress to allow the sites to negotiate the terms of ad deals collectively with Google and other online platforms. Normally, that kind of coordination would be illegal under antitrust laws. The publishers’ efforts have been unsuccessful so far.

The Justice Department said that besides harming publishers and advertisers, Google’s tight control of the ad tech market hurt internet users, arguing that publishers have fewer resources to create content for visitors of their websites.