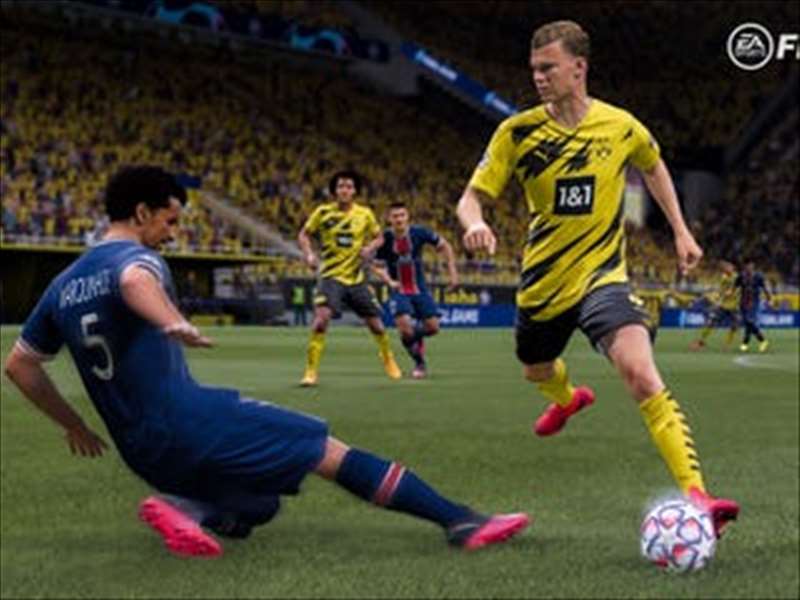 “So we grind/trade/open packs and can’t touch these PIM players but EA employees sell them to people secretly for $1,700?!?!,” wrote Nick28T on Twitter.

In a statement posted through the official Twitter account for EA’s FIFA franchise, the publisher said it has launched a “thorough investigation” into the claims and will take action if any improper conduct is uncovered.

“We want to be clear – this type of behavior is unacceptable, and we in no way condone what is alleged to have happened here,” wrote EA in a statement.

Ultimate Team is a game mode within “FIFA 21” where players buy virtual card packs featuring soccer stars from the past and present to assemble their own fantasy team. Players can buy card packs using in-game currency, which they can boost by spending real money. Cards like Prime Icon Moments are rare, which means players can spend lots of money acquiring packs to obtain them.