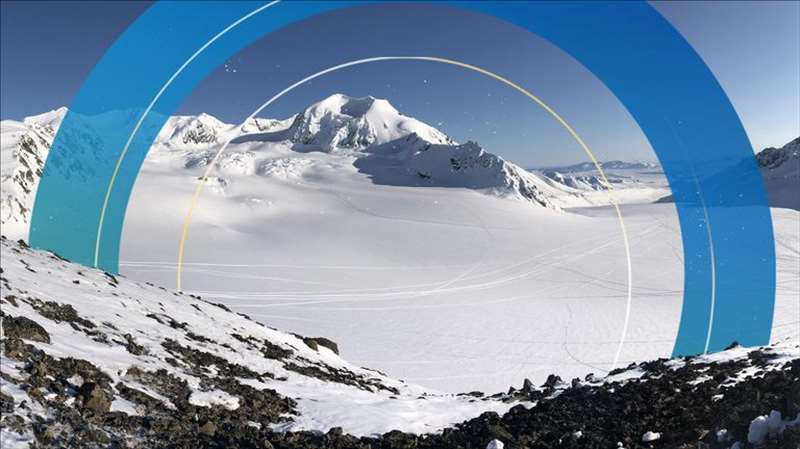 The world is already experiencing catastrophic glacier loss, which contributed to the disastrous flooding seen last summer in Pakistan. Even if global emissions targets are met, much of the planet’s glacial mass would still vanish.

More than 40% of Earth’s glacial mass could disappear if humanity keeps investing in fossil fuels, warns a stark new projection.

The bleak scenario would mean more than two thirds of the total number of glaciers would vanish by the end of the century, contributing to ever-increasing sea levels around the world.

Lead researcher David Rounce, who is the assistant professor of civil and environmental engineering at Pittsburgh’s College of Engineering, led an international effort to produce the new projection.

Even in that best-case scenario, Professor Rounce’s team found that almost 50% of glaciers would disappear, accounting for more than 25% of total glacial mass, by 2100.

While most of the glaciers lost under Professor Rounce’s projections are small by global standards, measuring less than one kilometre squared, the disappearance of so many of them would add up.

Catastrophic glacier loss is already being felt across the globe.

Located in the northern Himalayas, Pakistan has some 7,000 glaciers, and rising temperatures – which reached almost 50C (122F) in the city of Nawabshah in 2022 – are causing them to melt and form glacial lakes.

Scientists have also issued warnings about the melting of Antarctica’s so-called “doomsday glacier”, the complete collapse of which could raise sea levels by 60cm.

But Professor Rounce warned that even a complete halt of global emissions would not be reflected in the rate that glaciers are disappearing for decades – potentially taking up to 100 years.

He describes glaciers as “extremely slow-moving rivers”, the impact of which takes time to be felt.