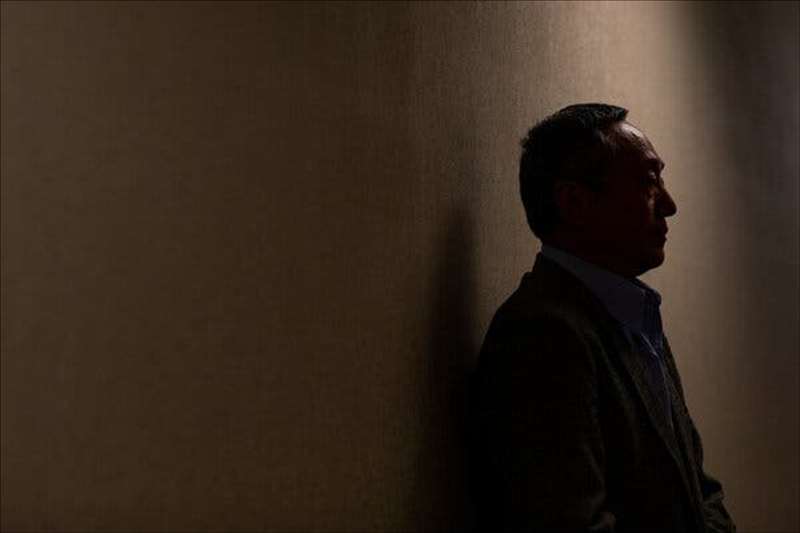 The executive, Eugene Yu, and his firm, Konnech, have been a focus of attention among election deniers.

Konnech, which is based in Michigan, develops software to manage election logistics, like scheduling poll workers. Los Angeles County is among its customers.

Mr. Gascón’s office said its investigators had found data stored in China. Holding the data there would violate Konnech’s contract with the county.

The county released few other details about its investigation. But it said in its statement that the charges related only to data about poll workers — and that “the alleged conduct had no impact on the tabulation of votes and did not alter election results.”

“Data breaches are an ongoing threat to our digital way of life,” the district attorney’s office said in the statement. “When we entrust a company to hold our confidential data, they must be willing and able to protect our personal identifying information from theft. Otherwise, we are all victims.”

In a statement, a spokesman for Konnech said that the company was trying to learn the details “of what we believe to be Mr. Yu’s wrongful detention,” and that it stood by statements it made in a lawsuit against election deniers who had accused the company of wrongdoing.

“Any L.A. County poll worker data that Konnech may have possessed was provided to it by L.A. County and therefore could not have been ‘stolen’ as suggested,” the spokesman said.

The Los Angeles County district attorney’s office said in an emailed statement that it had cause to believe that personal information on election workers was “criminally mishandled.” It was seeking to extradite Mr. Yu, who lives in Michigan, to Los Angeles.

Claims about Konnech reached Dekalb County in Georgia, which was close to signing a contract with the company. The county’s Republican Party chairwoman, Marci McCarthy, raised concerns during a public comment period at the county’s elections board meeting on Sept. 8, questioning where the company stored and secured its data.

Konnech rebutted the claims, telling The New York Times that it had records on fewer than 240,000 workers at the time and that it had detected no data breach. Konnech owned a subsidiary in China that developed and tested software. The company said programmers there always used “dummy” test data. The subsidiary was closed in 2021.

The judge in the case granted Konnech’s request for an emergency restraining order, which required True the Vote to disclose who had allegedly gained access to Konnech’s data. True the Vote released the name in a sealed court filing.

“The organization is profoundly grateful to the Los Angeles district attorney’s office for their thorough work and rapid action in this matter,” the group said in a statement.

The Los Angeles district attorney’s office said it was unaware of True the Vote’s investigation and said it had no input on the county’s investigation.