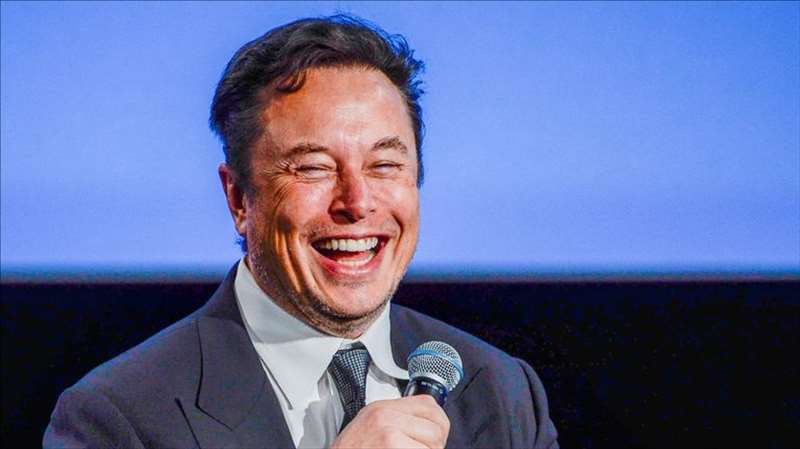 The world’s richest man is proposing to go ahead with purchasing the social media giant for $54.20 per share, a total value of $44bn (£38.4bn), following months of legal battles.

The world’s richest man is proposing to go ahead with purchasing the platform for $54.20 per share, a total value of $44bn (£38.4bn), following months of legal battles.

Earlier, trading in Twitter shares was halted as the stock spiked following reports the deal was back on. The shares had been up by nearly 13% at $47.93 before trading was paused.

In a letter to Twitter from Musk’s lawyers, he said: “Musk Parties intend to proceed to closing of the transaction… and adjourn the trial and all other proceedings.”

“This is a clear sign that Musk recognised heading into Delaware Court that the chances of winning versus Twitter board was highly unlikely and this $44bn deal was going to be completed one way or another,” said Dan Ives, analyst at investment firm Wedbush.

Mr Musk, the Tesla CEO, had wanted to back out of the deal over the number of bot accounts on the platform.

He said it was above Twitter’s estimate of 5% of users and claimed in July that meant he could exit the deal.

Bots are automated accounts whose existence can lead to an overestimation of how many humans use the website. Knowing the number of genuine users is important for advertising sales and the overall value of the platform.

More than $16bn worth of Tesla shares had been exchanged as of midday New York time on Tuesday resulting in a stock value plunge which rebounded in afternoon trading.

The proposal by Mr Musk may end months of turbulent litigation which was heading into a face-off in Delaware’s Court of Chancery on 17 October.

In the past he has taken to Twitter to stir controversy, such as suggesting a peace plan for the Ukraine-Russia war that drew swift condemnation from Ukraine’s president, Volodymyr Zelenskyy.

According to text messages that came to light during the litigation, Mr Musk planned to change the platform by battling spam by verifying accounts; hosting money transfers, and wanted to create Twitter subscriptions instead of relying on advertising.

Responding to the letter from Mr Musk, Twitter said: “We received the letter from the Musk parties which they have filed with the SEC. The intention of the company is to close the transaction at $54.20 per share.”