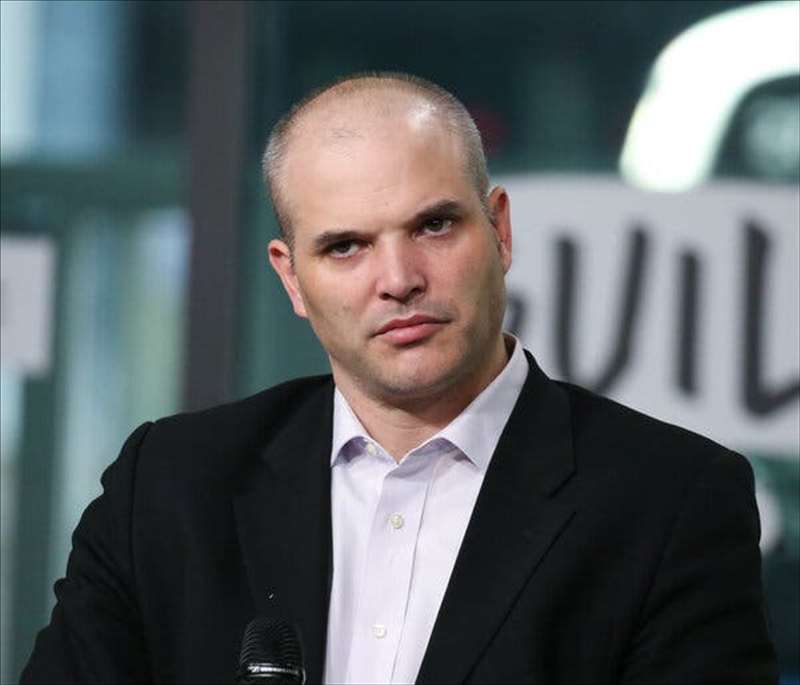 A release of internal documents from Twitter set off intense debates in the intersecting worlds of media, politics and tech.

It was, on the surface, a typical example of reporting the news: a journalist obtains internal documents from a major corporation, shedding light on a political dispute that flared in the waning days of the 2020 presidential race.

But when it comes to Elon Musk and Twitter, nothing is typical.

The so-called Twitter Files, released Friday evening by the independent journalist Matt Taibbi, set off a firestorm among pundits, media ethicists and lawmakers in both parties. It also offered a window into the fractured modern landscape of news, where a story’s reception is often shaped by readers’ assumptions about the motivations of both reporters and subjects.

The tempest began when Mr. Musk teased the release of internal documents that he said would reveal the story behind Twitter’s 2020 decision to restrict posts linking to a report in the New York Post about Joseph R. Biden Jr.’s son, Hunter.

Mr. Musk, who has accused tech companies of censorship, then pointed readers to the account of Mr. Taibbi, an iconoclast journalist who shares some of Mr. Musk’s disdain for the mainstream news media. Published in the form of a lengthy Twitter thread, Mr. Taibbi’s report included images of email exchanges among Twitter officials deliberating how to handle dissemination of the Post story on their platform.

Mr. Musk and Mr. Taibbi framed the exchanges as evidence of rank censorship and pernicious influence by liberals. Many others — even some ardent Twitter critics — were less impressed, saying the exchanges merely showed a group of executives earnestly debating how to deal with an unconfirmed news report that was based on information from a stolen laptop.

And as with many modern news stories, the Twitter Files were quickly weaponized in service of a dizzying number of pre-existing arguments.

Former Twitter executives, who have lamented Mr. Musk’s chaotic stewardship of the company, cited the documents’ release as yet another sign of recklessness. Yoel Roth, Twitter’s former head of trust and safety, said that publicizing unredacted documents — some of which included the names and email addresses of Twitter officials — was “a fundamentally unacceptable thing to do” and placed people “in harm’s way.” (Mr. Musk later said that, in hindsight, “I think we should have excluded some email addresses.”)

The central role of Mr. Taibbi, a polarizing figure in journalism circles, set off its own uproar.

Once a major voice of the political left, Mr. Taibbi rose to prominence by presenting himself as an unencumbered truth teller. He is perhaps best known for labeling Goldman Sachs a “vampire squid” in an article that galvanized public outrage toward Wall Street. But his commentary about former President Donald J. Trump diverged from the views of many Democrats — for instance, he was skeptical of claims of collusion between Russia and Mr. Trump’s campaign — and his fan base shifted.

On Friday, Mr. Taibbi wrote that his thread about Twitter was “based upon thousands of internal documents obtained by sources at Twitter.” Mr. Musk had previously hinted about revealing information on Twitter’s handling of the Hunter Biden report. On Friday, shortly before Mr. Taibbi’s report, Mr. Musk wrote, “This will be awesome” and added a popcorn emoji, the universal online symbol of fervent anticipation. Mr. Taibbi also said he agreed “to certain conditions” in exchange for the documents, but did not provide details.

Skeptics of Mr. Taibbi seized on what appeared to be an orchestrated disclosure. “Imagine volunteering to do online PR work for the world’s richest man on a Friday night, in service of nakedly and cynically right-wing narratives, and then pretending you’re speaking truth to power,” the MSNBC host Mehdi Hasan wrote in a Twitter post.

Mr. Musk and Mr. Taibbi did not respond to requests for comment.

That Mr. Musk is a fan of Mr. Taibbi, who left Rolling Stone to start a newsletter on Substack, is no big surprise; Mr. Musk often hails the virtues of citizen journalism. On Saturday, in a live audio session on Twitter, Mr. Musk said he was disappointed that more mainstream media outlets had not picked up Mr. Taibbi’s reporting.

The New York Times requested copies of the documents from Mr. Musk, but did not receive a response.

Mr. Musk said on Saturday that he had also given documents to Bari Weiss, a former editor and columnist at The Times whose Substack newsletter, Common Sense, bills itself as an alternative to traditional news outlets. Ms. Weiss declined to comment on Sunday.

The commotion has also generated some odd bedfellows. Mr. Taibbi once compared former President George W. Bush to a “donkey.” On Sunday, his reporting was defended by the House Republican leader, Representative Kevin McCarthy, during an interview on Fox News. “They’re trying to discredit a person for telling the truth,” Mr. McCarthy said of Mr. Musk.

“Note to readers,” Mr. Taibbi wrote. “It’s about to get weird in here.”