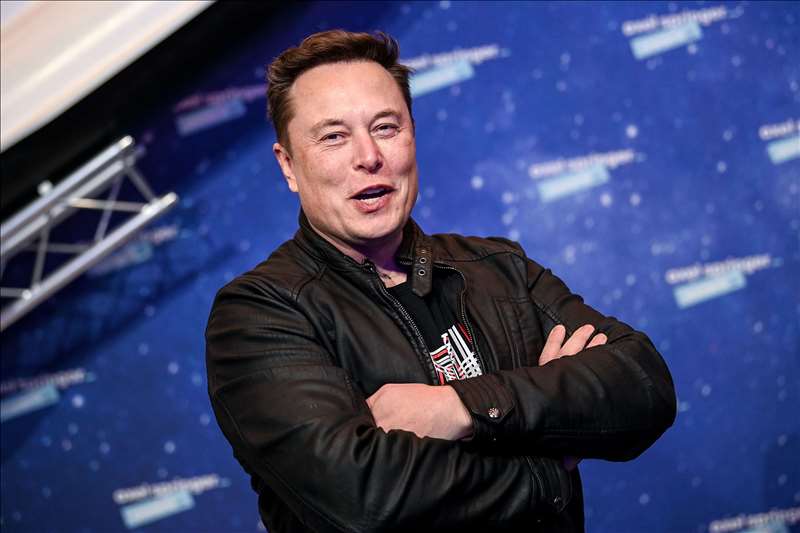 The tweet had already fetched a leading bid of more than $1.1 million by early Tuesday morning, though it’s unclear whether Musk had accepted it.

Musk’s song — released the same day he changed his official corporate title to “Technoking of Tesla” — is just the latest sign of a recent explosion in the market for NFTs, which rely on the blockchain technology that powers bitcoin and other cryptocurrencies.

Musk set his techno track over an animated video of a rotating “vanity trophy” featuring visual nods to his crypto interests. Several spinning dogs sat atop the trophy’s base, which was emblazoned with the letters “HODL,” a cryptocurrency slang term for holding a digital coin rather than selling it.