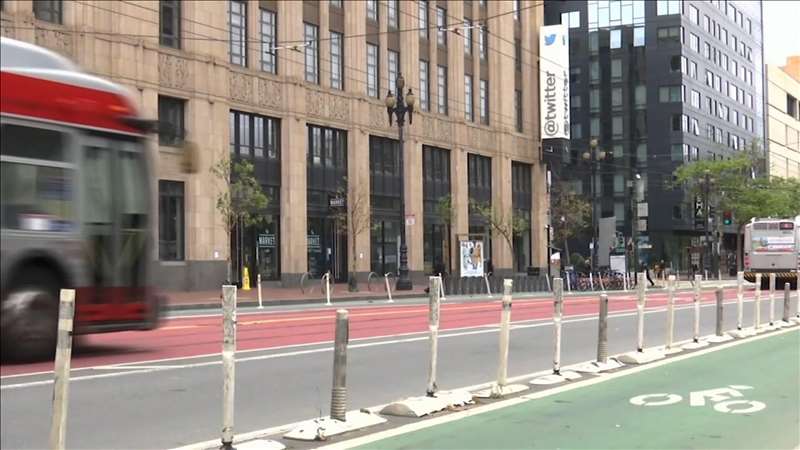 “We received the letter from the Musk parties which they have filed with the SEC,” Twitter said in a statement Tuesday. “The intention of the Company is to close the transaction at $54.20 per share.”

Musk made the proposal in a letter to Twitter Monday. Twitter’s lawsuit seeking to force Musk to proceed with the deal is set to go to trial in Delaware Chancery Court in two weeks. Musk is scheduled to be deposed in the case on Thursday.

Musk said he would go forward with the deal if the Delaware Chancery Court agrees to “enter an immediate stay,” according to a copy of the letter from Musk’s lawyers that Twitter included in a regulatory filing Tuesday.

Twitter will likely ask the Delaware court to provide protections to make sure Musk follows through on the purchase.

Twitter shares surged 22% on the news after trading was briefly halted.

Analysts said the offer was an acknowledgment that Musk faced long odds in court. He had lost several legal challenges in court over how much information Twitter had to disclose. But analysts did not rule out more plot twists from Musk.

“One thing that seems certain in this saga, where we’ve witnessed many twists and turns, is that nothing appears predictable,” said Scott Kessler, global sector lead for technology media and telecommunications at Third Bridge.