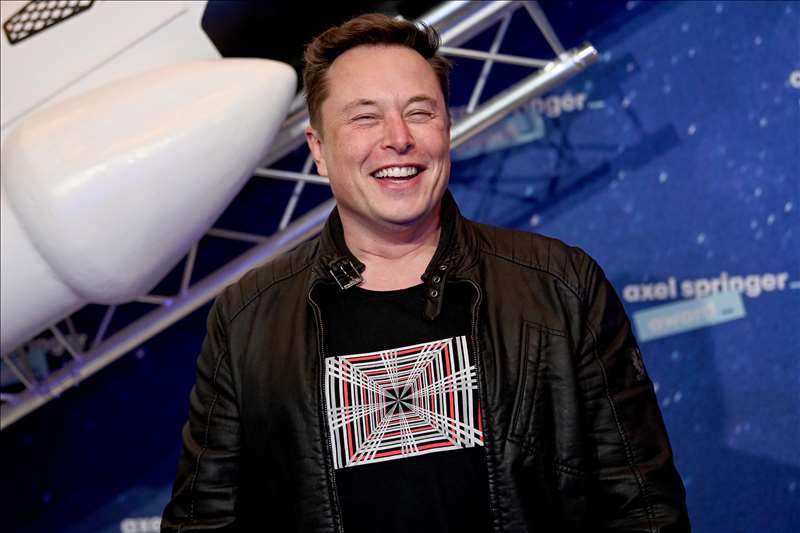 Elon Musk made a bold prediction on Twitter about his electric car company on Friday — and then he deleted it.

The Tesla CEO tweeted he thought there was a greater-than-zero chance that Tesla “could be the biggest company” — adding in a subsequent reply to a follower that Tesla could surpass Apple “probably within a few months.”

Musk has since deleted the tweet, without making it clear whether it was a complete joke or based on a genuine, unspoken reason for bullishness. Nevertheless, screenshots of the tweet were widely circulated on Twitter.

The now-deleted tweet appeared to imply that Tesla, whose market capitalization currently stands at $583 billion, is poised to leapfrog Apple’s market cap of $2 trillion — a jump that would require Tesla’s stock to jump nearly fourfold.

Tesla’s stock price had risen more than 6 percent that day, but on Friday the shares recently were off more than 5 percent at $607.41.

The SEC and Tesla did not immediately respond to requests for comment.