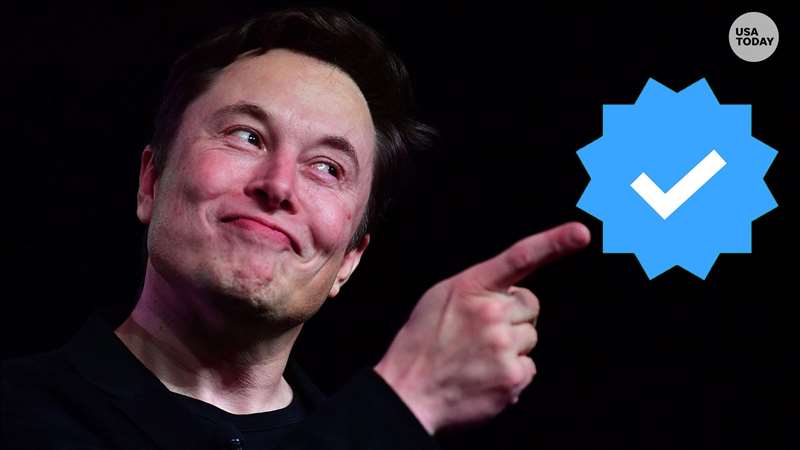 Twitter executives racked up hundreds of thousands of dollars in travel invoices, which the company intended to pay, the New York Times reported on Tuesday, citing unnamed current and former employees.

The travel charges were reportedly approved by Twitter’s previous management.

Musk has put several cost-cutting measures in place since closing his $44 billion Twitter acquisition last month. He laid off half of Twitter’s 7,500-person workforce and has cut the company’s contract workforce.

Musk has bet on Twitter’s subscription service as a revenue stream for the company, which relies almost entirely on advertising to make money.

The platform launched a revamped Twitter Blue that gives users a blue verified badge for $8 a month. But Twitter paused the program just a few days later after fake verified accounts flooded the platform and sowed confusion.

Musk asked employees to commit to an “extremely hardcore” work environment or leave the company. Workers reportedly resigned after Musk’s deadline for employees to decide whether they wanted to continue in the company.