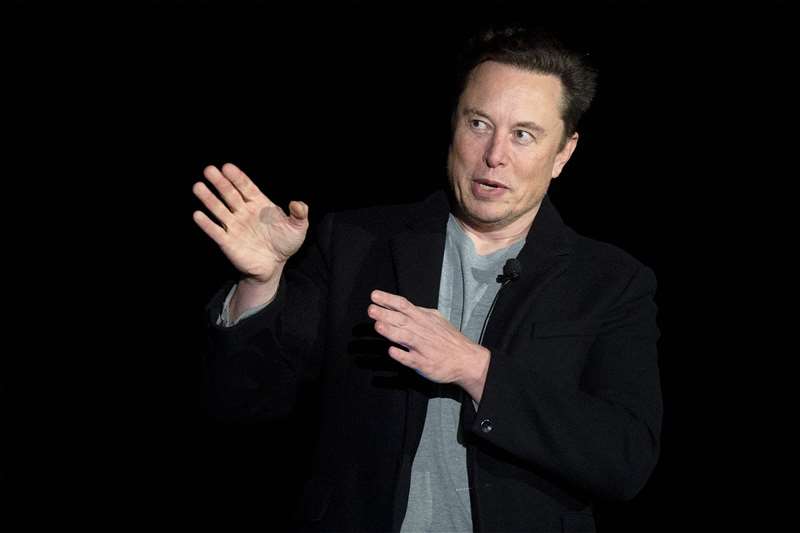 With poll time more than halfway expired Saturday, over 12.5 million votes had been cast as of 1 p.m. Musk’s followers favoring to reinstate Trump held a slight advantage over the anti-Trump crowd, 52% to 48%.

Around 4 a.m. Saturday, Musk bragged in another tweet: “Trump poll getting ~1M votes/hour!”

Trump, for his part, has vowed to stay on Truth Social, the social media app that he founded after he was kicked off mainstream platforms following the Capitol riot.

Large brands that advertise on Twitter have reportedly threatened to sever ties with the site if Musk reinstates Trump.