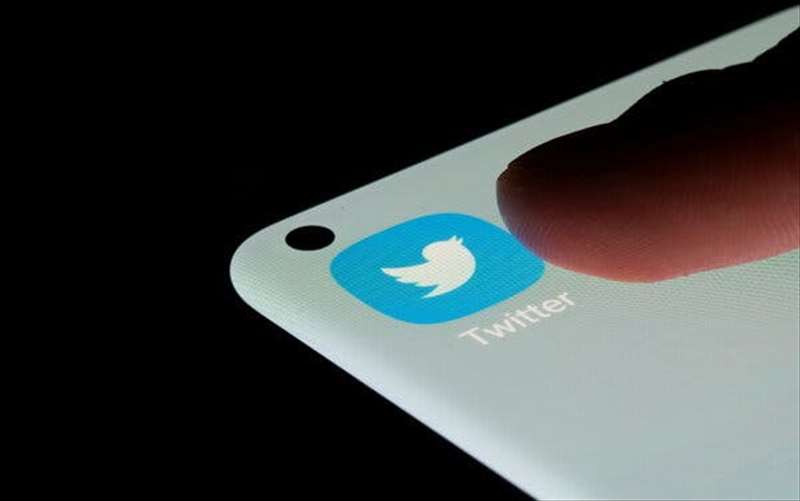 In a series of tweets on Monday, Mr. Musk accused Apple of threatening to pull Twitter from its App Store and of trying to censor.

In a series of tweets over 15 minutes, Mr. Musk, the new owner of Twitter, accused Apple of threatening to withhold Twitter from its App Store, a move that would limit some new users from downloading the app. The action would amount to censorship, Mr. Musk said. He added that Apple had also reduced its advertising spending on Twitter.

Apple has mostly stopped advertising on Twitter. Do they hate free speech in America?

A spokesman for Apple did not immediately respond to a request for comment.

Apple’s power over mobile apps begins with its App Store, a prime gateway where billions of iPhone users download Twitter, Facebook, Snapchat, games and all sorts of other software programs. Apple charges a 30 percent fee to developers to sell their software in the store, which has turned apps into a multibillion-dollar business for the Silicon Valley company and made it an arbiter of software distribution.