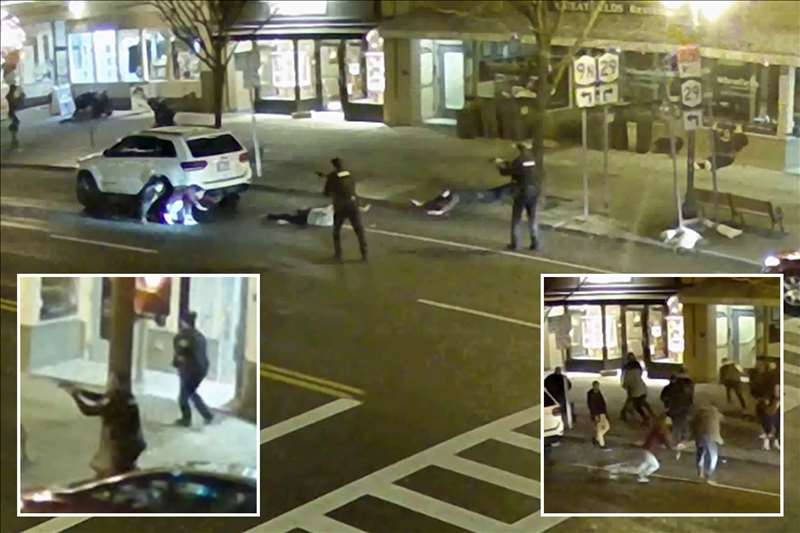 It shows a Jesus-like monk in prayer as a young lady bends over in front of him — with the praying monk labeled “Donald Trump” and the woman’s otherwise naked behind covered with Twitter’s blue-bird symbol.

It also, however, gave fuel to many of Musk’s many critics.

“Imagine being the richest man on earth, and begging for the attention of Donald Trump and the approval of alt-right ‘influencers.’”

“And it also shows the kind of man that you are,” he claimed of Twitter’s new free-speech-loving owner.

Others suggested different interpretations of the meme, with one follower replying: “So are you admitting to bending over for [T]rump? Just asking.”

The artwork, however, appears to be from Italian artist Milo Manara, who is famed for his high-brow yet racy illustrations.