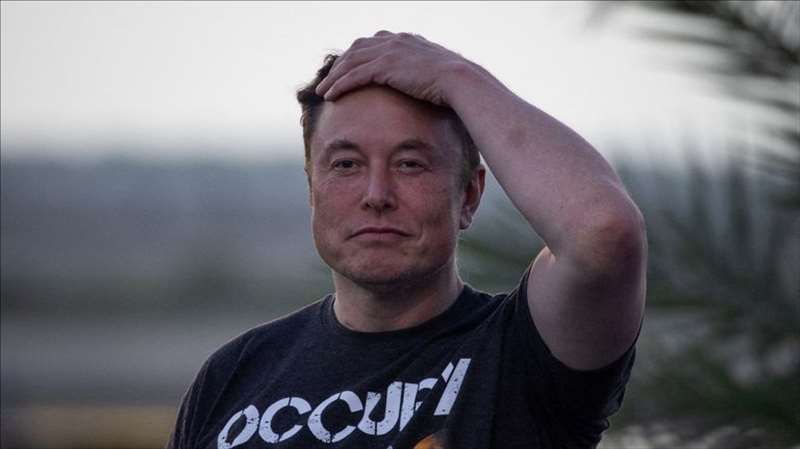 Speaking at Sky News’ Big Ideas Live event, Chris Kelly, who invested in SpaceX, suggested that Musk’s more successful approach at that company and Tesla would not translate well to Twitter.

Elon Musk’s strategy “does not bode well” for the future of Twitter, an early backer of the billionaire’s SpaceX firm has warned.

“He should have taken a much more measured approach when he was taking over,” said Mr Kelly, who is the former head of global public policy at Facebook.

“He’s able to do some pretty amazing things, but has got into an area that’s well outside his depth and thinks a bullying management culture can change it – and that’s not going to work at a company like Twitter.

“I’ve certainly seen some driving management moves from Elon at Tesla and SpaceX before, but I’m surprised this was the approach.”

Mr Kelly, who considers himself “mostly an Elon fan”, said the drama at Twitter topped the lot.

“The fact it would go from central town square for the world to ‘will it work tomorrow?’ is a big question,” he said.

“The massive cutbacks and chainsaw that Elon Musk has taken to the company does not bode well for its future.”

Mr Kelly was an early investor in SpaceX and is “mostly an Elon fan”.

Dex Hunter-Torricke, a former head of communications for SpaceX who now works on Meta’s oversight board, which advises Facebook on moderation, urged his old boss to appoint a new chief executive at Twitter to help steady the ship.

He told Sky News: “Twitter needs a lot of attention – and if Elon is providing that, then I wonder who is going to be running the show at Tesla and SpaceX.”

“The decisions you make in California can be immensely consequential,” he warned of Musk’s free speech stance.