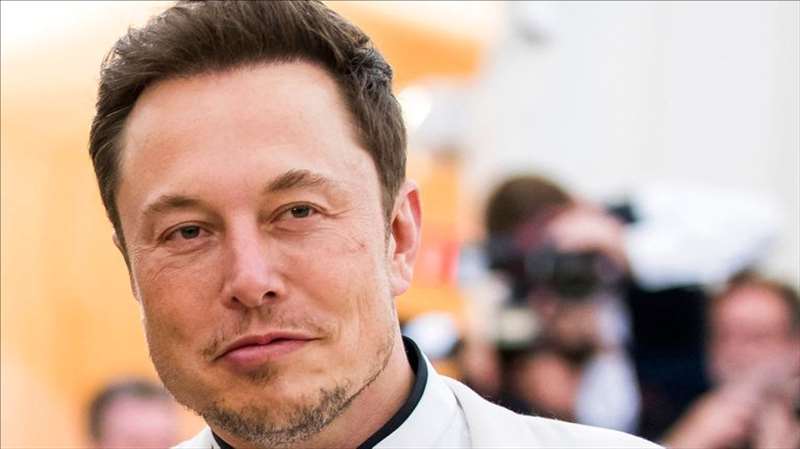 Elon Musk’s plans to send humans to Mars are a “dangerous delusion”, according to Britain’s chief astrophysicist Lord Martin Rees.

Lord Rees, who has been the astronomer royal since 1995, dismissed the publicity-friendly billionaire’s plans at a World Government Summit panel in Dubai.

He spoke alongside the American astrophysicist and science educator Neil deGrasse Tyson, who added that transferring human populations to Mars was “unrealistic”.

Recently Musk has tweeted he believed it was “possible to make a self-sustaining city on Mars by 2050, if we start in five years”.

Lord Rees said: “The only reason for humans to go to space would be for adventure. To live on Mars is not going to be easy. Mars has a hostile environment.

“The idea of Elon Musk to have a million people settle on Mars is a dangerous delusion. Living on Mars is no better than living on the South Pole or the tip of Mount Everest,” he added.

Dr Tyson added: “To ship a billion people to another planet to help them survive a catastrophe on Earth seems unrealistic. If you want to call Mars home, you need to terraform Mars, turn it into Earth.”

The size of this task was much larger than actively attempting to prevent the initial catastrophe on Earth, Dr Tyson explained: “It is so much easier to make Earth return to Earth again rather than terraforming Mars.

“There is no force on Earth as potent as the exploration of space that impacts our thoughts and ambitions. Thinking about the future is half of what drives the future.

“Space will always remain as an inspiration for young people and it is an area we need to support,” Dr Tyson said.