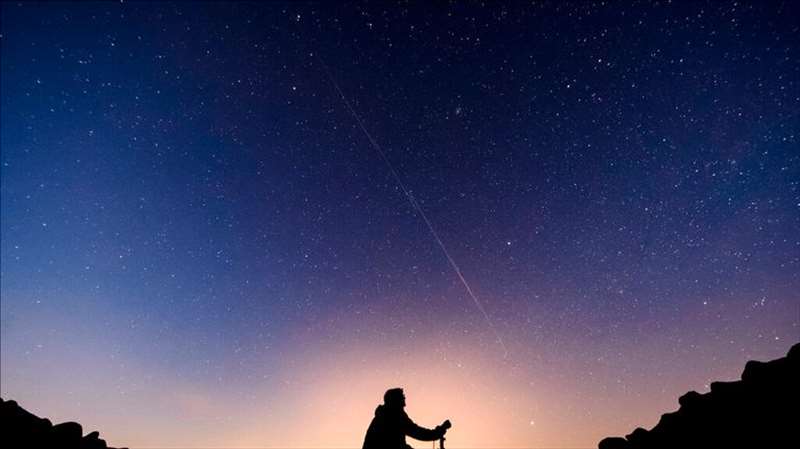 Starlink satellites could be used to provide connectivity in rural areas that can’t be reached by traditional broadband.

The UK is in talks with Elon Musk’s satellite broadband company Starlink to provide connectivity in hard-to-reach areas.

The government is also assessing whether High Altitude Platforms, such as balloons or autonomous aircraft, could help deliver coverage in rural regions like the Scottish Highlands.

But satellites provided by Starlink or by the partially government-owned company OneWeb could be a preferred option as they are proven technologies which are already being used.

Ministers claim up to 510,000 homes and businesses in Cambridgeshire, Cornwall, Cumbria, Dorset, Durham, Essex, Northumberland, South Tyneside and Tees Valley will be the first to benefit as part of Project Gigabit.

In June the government expects to announce the next procurements to connect up to 640,000 premises in Norfolk, Shropshire, Suffolk, Worcestershire, Hampshire and the Isle of Wight.

Although the network currently only offers speeds between 50 Mbps and 150 Mbps – with brief periods of no connectivity – by the end of the year the government expects Starlink to be offering up to 200 Mbps across the whole of the UK.

The tech entrepreneur hopes Starlink will generate cash for his other ambitions in space, which include flying paying customers to the moon and trying to colonise Mars.

“We think this is a key stepping stone on the way towards establishing a self-sustaining city on Mars and a base on the moon,” the billionaire said.