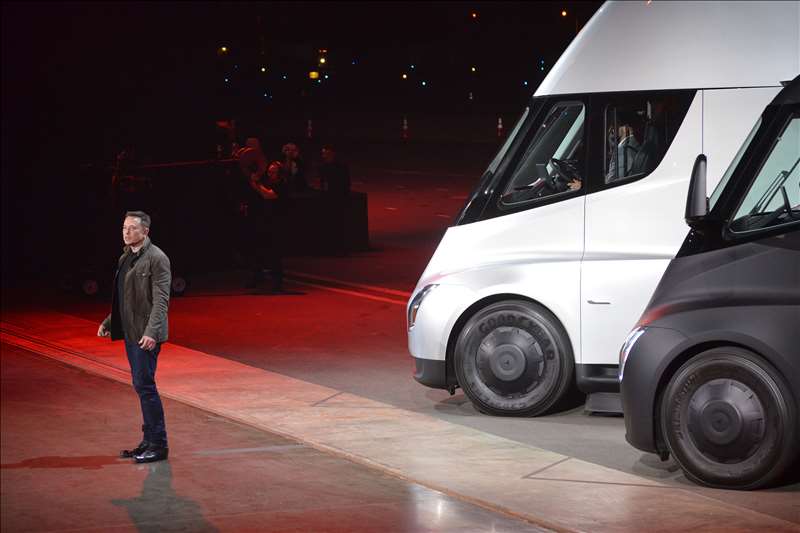 SpaceX chief Elon Musk wants to help truckers, pilots and mariners get online while they’re on the move.

SpaceX asked the Federal Communications Commission last week for a “blanket license” to outfit large vehicles with the kind of gear that connects homes and offices to the internet though its network of more than 1,100 satellites orbiting the Earth.

“No longer are users willing to forego connectivity while on the move, whether driving a truck across the country, moving a freighter from Europe to a US port, or while on a domestic or international flight,” Goldman wrote.

“These services will enhance the security of mobile platforms and allow operators and passengers to access services that enable increased productivity,” he added.

But Musk clarified that SpaceX was not planning to beam internet to passenger cars like those made by his other company, Tesla.

SpaceX’s filing with the FCC offered few details about what the mobile Starlink terminals would look like. Goldman told regulators that they would be “electrically identical” to the gear already authorized for consumer use but with “mountings that allow them to be installed on vehicles, vessels and aircraft.”

SpaceX would dispatch “qualified installers” to make sure the mobile gear is properly attached to the vehicles that sign up for the service, according to Goldman.