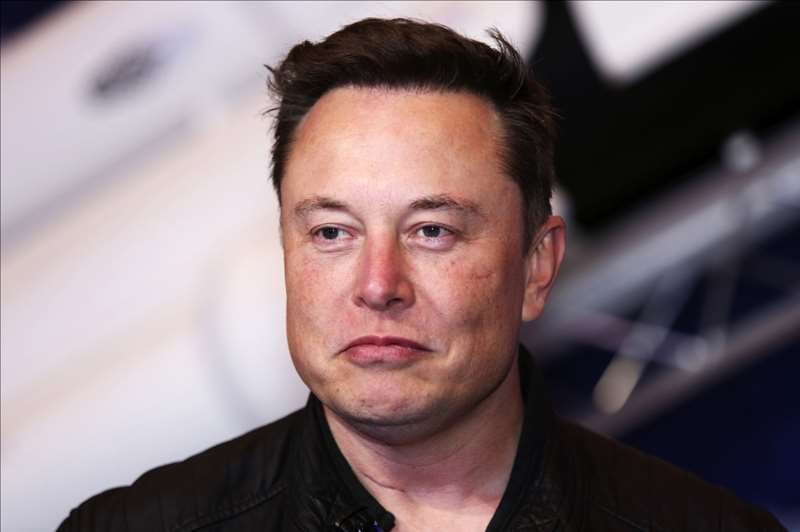 Billionaire Elon Musk has implemented heavy security measures at his father Errol’s home in South Africa due to his concern over potential threats against the family, the 76-year-old said in a recent interview.

Errol Musk said the enhanced security features implemented at his home include 24/7 video monitoring, an electric fence and a backup power system.

The elder Musk said he was contacted by “Elon’s people” and then received a notice in December that a security company would be upgrading his home’s defenses and provide constant support.

“They focus 100 percent on me. It’s a new, super big security company armed to the teeth,” he added. “They check on me all the time. If they see a strange car in my driveway, they come in and ask me if I’m alright.”

Errol Musk told the outlet he had four break-ins at his home over the last year before the security measures were implemented.

Musk also permanently banned a Twitter account operated by college student Jack Sweeney that tracked the movements of his private plane. The billionaire had long referred to the account as a “security risk.” Sweeney has since started a new account that posts the flight information with a 24-hour delay.

The billionaire’s moves at the social media site included the release of the “Twitter Files,” a massive dump of internal documents and communications detailing instances of censorship under the company’s old leadership.

Errol Musk told the outlet he felt his son was being “a bit naïve about the enemies he’s making, especially with the Twitter files.”

“I’m not scared but I’m really afraid that something might happen to Elon, even though he has about 100 security guards around him,” Errol said.

In a 2017 interview with Rolling Stone, Musk described his father as “brilliant with engineering” but “such a terrible human being.”