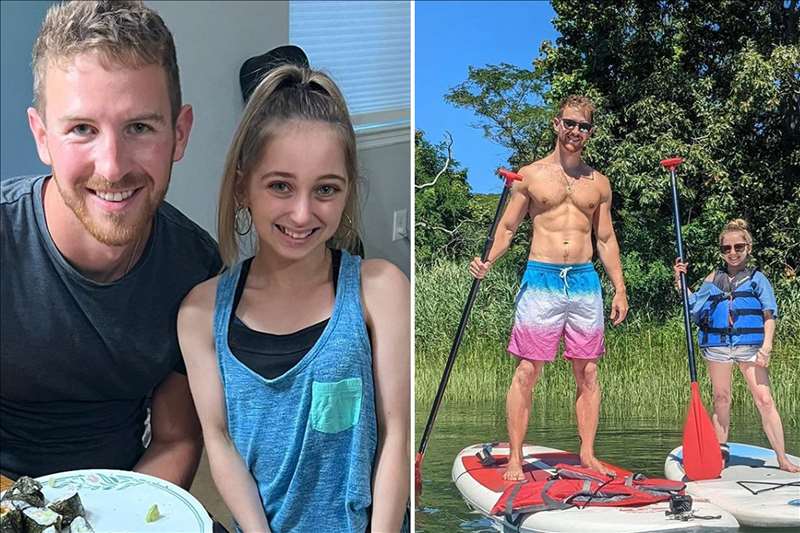 A Twitter underling who went viral after being photographed in a sleeping bag on the office floor has reportedly become an influential figure at the company under billionaire Elon Musk’s regime.

Crawford, who was hired by Twitter in December 2020, wanted to pitch Musk on “her ideas around payments and creators” at the social media platform, according to the report.

Crawford’s bold move irritated some Twitter employees, including a “more senior leader” who chastised her for going above the heads of upper management to speak to Musk, FT reported.

“She was a nobody who became somebody because she was willing to sell her soul for her 15 mins of fame. It’s gross,” a former senior Twitter staffer told the FT.

The 39-year-old Crawford has since risen to become “among the most influential leaders left from the old guard” at Twitter since Musk implemented sweeping layoffs, according to FT.

She is reportedly overseeing implementation of the revamped “Twitter Blue” and a fledgling initiative to add payment functionality to the site.

Crawford has amassed more than 50,000 followers on Twitter, where she posts a mixture of company-related tweets and inspirational career advice.

But her rapid rise to prominence since Musk bought the site for $44 billion last October has drawn a divisive response among Twitter’s current and former employees. Some call her a key voice during the company’s transformation, while others purportedly view her as an “opportunist.”

Twitter product manager Evan Jones shared the initial photo of Crawford sleeping on the office floor, alongside the caption, “When you need something from your boss at elon twitter.”

When the sleeping bag photo triggered alarm on social media about working conditions at the Musk-led Twitter, Crawford posted a series of tweets defending the move.

“We are #OneTeam and we use the hashtag #LoveWhereYouWork to show it, which is why I retweeted with #SleepWhereYouWork — a cheeky nod to fellow Tweeps. We’ve been in the midst of a crazy public acquisition for months but we keep going & I’m so proud of our strength & resilience,” Crawford said at the time.

Musk has pushed Twitter’s remaining workforce to embrace a “hardcore” work environment during his attempted turnaround of the struggling site.