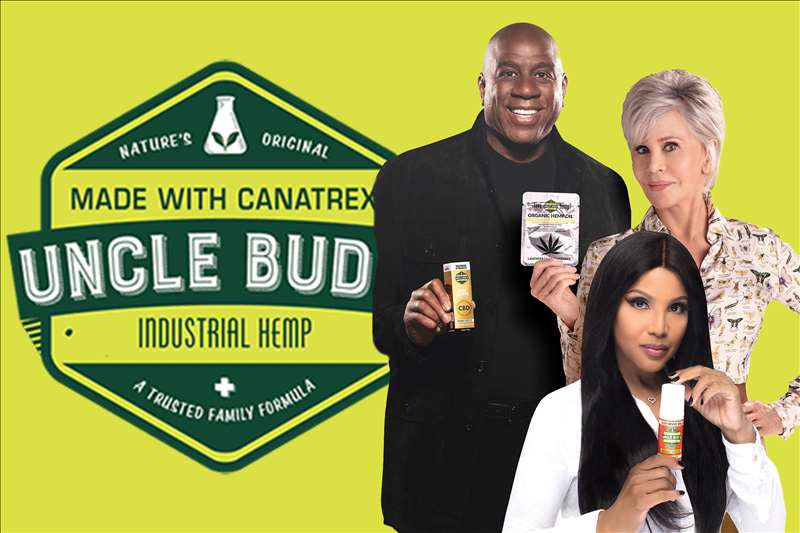 “It shouldn’t have happened. But unfortunately it did,” Scheeler told The Australian. “But there’s no good answers. If you’re Rio Tinto and you blow up an Aboriginal sacred site, there are consequences, people lose their jobs. But at Facebook nobody ever loses their jobs,” he told the publication.

“I’m a proud ex-Facebooker, but over the years I get more and more exasperated. For Facebook and Mark it’s too much about the money, and the power, and not about the good,” Scheeler said. “Imagine if a Chinese company for example had done this, we would be up in arms. All Australians should be quite alarmed by this.”

The former CEO, who resigned from the tech giant in 2017, encouraged Australians to send a strong message to the company by deleting the app, while calling for “more regulation” of Facebook.

On Thursday, Australians woke up to find large swaths of non-news pages in Australia banned as Facebook attempted to remove news content from its platform.

For instance, Save the Children Australia, the Hobart Women’s Shelter, and the Kids Cancer Project had their pages pulled from the platform, as did the Brisbane City Council, South Australia Health and the Bureau of Meteorology. By the evening local time on Thursday, some of these pages had already been restored.

In a move that has caused some amusement, Facebook also blocked its own page in Australia.

A Facebook rep told CNBC Thursday that it would reverse some of the bans.

“The actions we’re taking are focused on restricting publishers and people in Australia from sharing or viewing Australian and international news content,” the rep said. “As the law does not provide clear guidance on the definition of news content, we have taken a broad definition in order to respect the law as drafted. However, we will reverse any pages that are inadvertently impacted.”

Concerns have been raised that misinformation will be spread on the site by bloggers and conspiracy theorists now that legitimate news sources have been removed.

Australian Prime Minister Scott Morrison said Facebook’s actions were “as arrogant as they were disappointing.”

Australian Treasurer Josh Frydenberg said at a media briefing Thursday that Facebook was “wrong” to move in the way it has.

“Facebook’s actions were unnecessary,” he said. “They were heavy-handed and they will damage its reputation here in Australia.”

“Their decision to block Australians’ access to government sites — be they about support through the pandemic, mental health, emergency services, the Bureau of Meteorology — were completely unrelated to the media code, which is yet to pass through the Senate,” Frydenberg added.

News Corp. is also the parent company of the New York Post, and publishes the Wall Street Journal, Barron’s and MarketWatch in addition to numerous newspapers overseas.