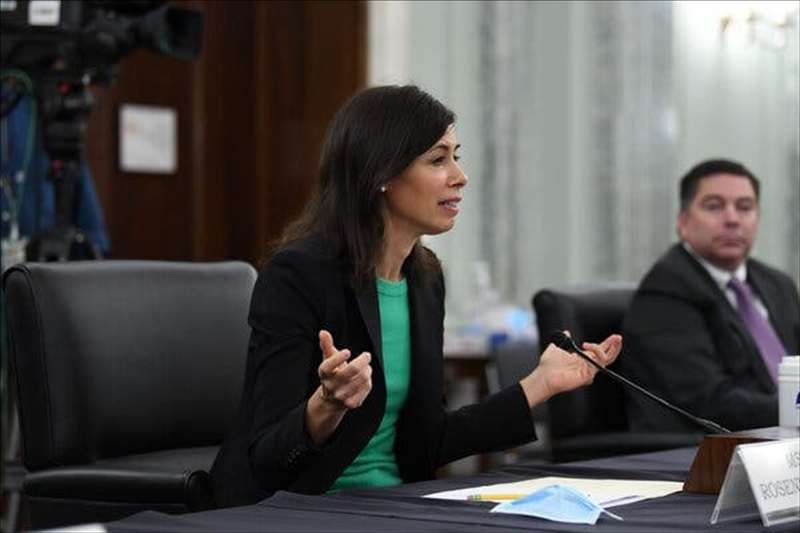 The money, aimed at low-income households, is part of an effort to bridge the access gap to broadband connectivity amid the pandemic.

WASHINGTON — The Federal Communications Commission on Thursday approved an emergency subsidy for low-income households to get high-speed internet, an effort to bridge the digital divide that has cut off many Americans from online communication during the pandemic.

The program will use $3.2 billion allocated late last year by Congress as part of its Covid-19 relief bill to bring internet service to American families for distance learning, work and digital health care.

Jessica Rosenworcel, the acting chairwoman of the F.C.C., said the program will be available within 60 days. The agency still needs to sign up willing internet service providers and set up a program to approve and track recipients. At least 14.5 million Americans, according to a F.C.C. report, do not have broadband. Over the past year, the digital divide has taken on greater urgency.

“This is a program that will help those at risk of digital disconnection,” Ms. Rosenworcel said in a statement. “It will help those sitting in cars in parking lots just to catch a Wi-Fi signal to go online for work. It will help those lingering outside the library with a laptop just to get a wireless signal for remote learning.”

Eligible recipients include families with children on free or reduced lunch programs, Pell grant recipients and individuals who have lost jobs or seen their income fall in the past year.

The digital divide has been among the most persistent problems for telecommunications policymakers. More than $8 billion in federal funds are allocated each year to the problem. Much of that is allocated to internet service providers to bring service to rural and other underserved areas.

There are many challenges. Broadband maps, for instance, notoriously overcount how many households have access. If an internet service provider such as Charter or AT&T reaches just one home in a census block, the entire block appears connected on federal maps, even when all homes aren’t given the option of broadband.

Ms. Rosenworcel announced the formation of a task force to study the agency’s tracking of broadband access data.