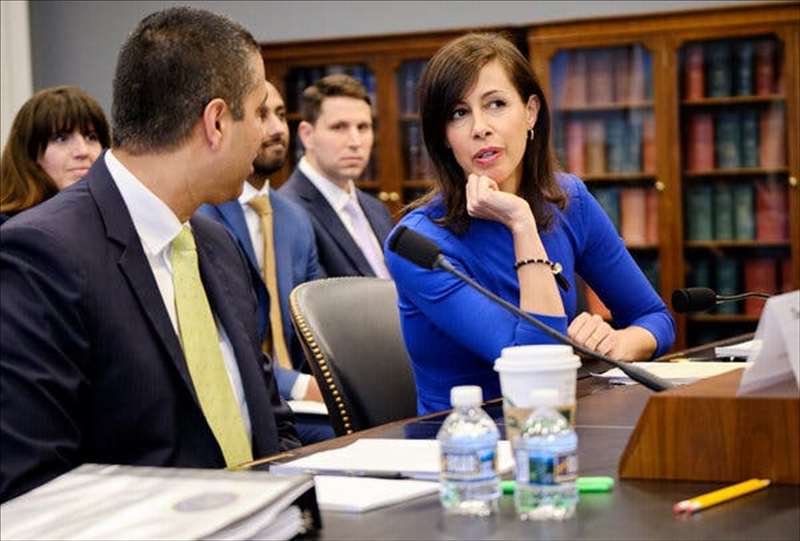 A proposal released by the acting chairwoman of the commission is an attempt to close the digital divide.

The acting chairwoman of the Federal Communications Commission on Monday announced a proposal to use $3.2 billion in emergency funds to significantly subsidize broadband service for millions of households, an attempt to narrow the digital divide that has punished low-income families during the pandemic.

Congress allocated the money last December as part of a Covid-19 relief bill. The money will be available to households at or 135 percent above the poverty line, those who qualify for free and reduced school lunch, or have experienced substantial loss of income since Feb. 29, 2020.

“No one should have to choose between paying their internet bill or paying to put food on the table,” Ms. Rosenworcel said in a statement. “With the help of the Emergency Broadband Benefit, we have a new way for households to access virtual learning, for patients to connect to telehealth providers, and for those struggling in this pandemic to learn new online skills and seek their next job.”