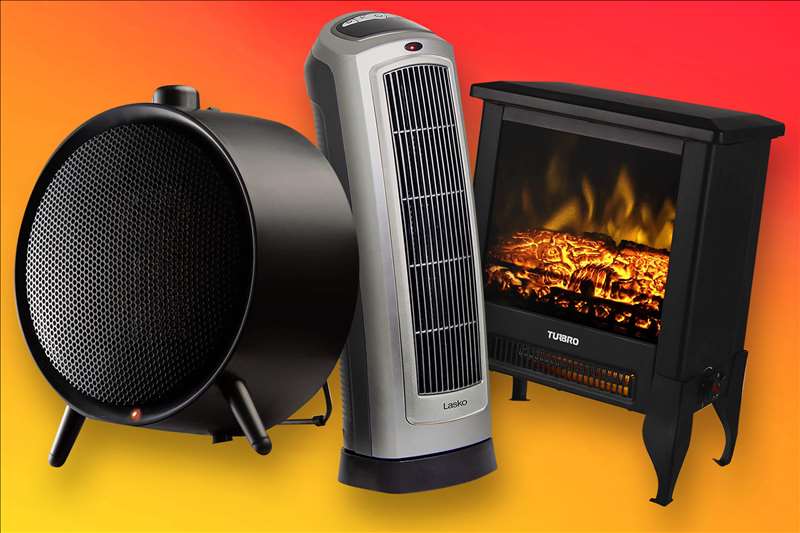 Early Thursday, “Delete Facebook,” “Boycott Zuckerberg” and “Facebook We Need To Talk” began trending on other social networks as anger over the move spread around the globe.

“If it is not already clear, Facebook is not compatible with democracy,” US Rep. David Cicilline (D-RI) posted on Twitter. “Threatening to bring an entire country to its knees to agree to Facebook’s terms is the ultimate admission of monopoly power.”

British member of Parliament Julian Knight said Facebook appeared to be using Australia as a “test case” for how democracies would react to having news banned, and called for legislators around the world to bring the tech giant “to heel.”

“I’m a proud ex-Facebooker, but over the years I get more and more exasperated. For Facebook and Mark it’s too much about the money, and the power, and not about the good,” Scheeler said. “Imagine if a Chinese company for example had done this, we would be up in arms. All Australians should be quite alarmed by this.”

Facebook said it decided to ban news content rather than comply with a new law set to be passed in Australia in the coming days that will force it to pay news organizations for hosting their stories.

Critics blasted the decision, saying it will lead to the spread of conspiracy theories and misinformation, which Facebook claims to be tackling.

Instead of seeing posts from the social media giant, users in Australia clicking on their own Facebook page were greeted with a message saying “No posts yet.”

Facebook blamed the errors on the Australian government, saying it mirrors the “broad and vague” definition of “news” in its new law.

Four regional Australian health agencies responsible for distributing information on the COVID-19 pandemic were also removed by the ban, a move which critics said would endanger lives.

The Immunization Foundation of Australia, which helps get babies vaccinated against potentially deadly diseases, was also a victim of the hasty ban, along with fire and rescue services used to warn about bushfires.

There were also concerns that removing the pages could harm Australia’s COVID vaccination drive, which kicks off in three days.

“Facebook always claimed it is a platform. It very much looks like it is now making quite substantial editorial and even political decisions,” said Knight, who called for “stern legislative action” against the tech giant. “It is arrogant, particularly during a pandemic, to basically turn off the taps to a great deal of news. It is not being a good global citizen.”

Australian Prime Minister Scott Morrison said the move shows that big tech companies “think they are bigger than governments and that the rules should not apply to them.”

“They may be changing the world, but that doesn’t mean they run it,” he added.