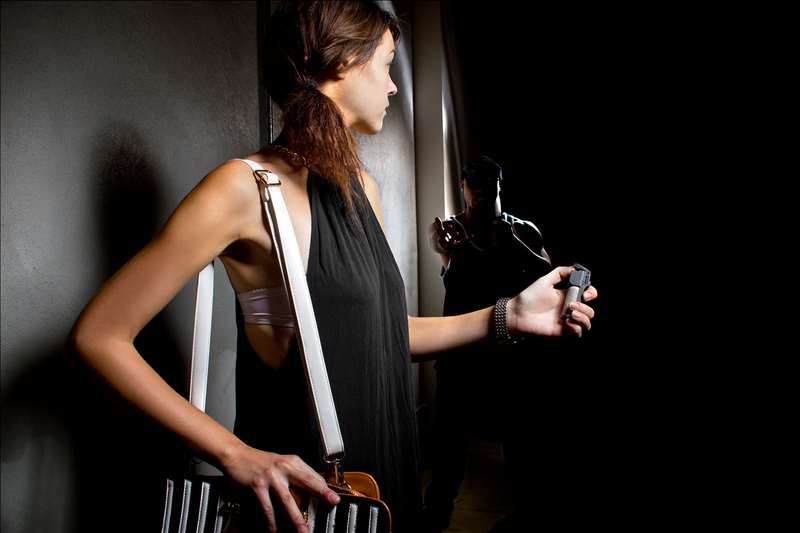 Facebook and Instagram removed an interview with former President Donald Trump by his daughter-in-law, Lara Trump, simply because it “featured Trump speaking” and the “voice of Donald Trump,” Facebook said in an internal email.

Lara Trump, who also contributes to Fox News, shared a screenshot of an email sent by a Facebook employee, saying the company would be taking down the interview.

“We are reaching out to let you know that we removed content from Lara Trump’s Facebook page that featured President Trump speaking,” the email she posted states.

“In line with the block we placed on Donald Trump’s Facebook and Instagram accounts, further content posted in the voice of Donald Trump will be removed and result in additional limitations on the accounts,” the email continued.

Lara Trump was outraged, fuming on Instagram, “And just like that, we are one step closer to Orwell’s 1984. Wow.”

“This is so horrible – what is our country becoming?” Trump’s son wrote on Instagram.

In the interview, the former president blasted social media and news outlets for suppressing the Hunter Biden laptop series published by The Post during his bid for re-election this past fall.

“When they didn’t show any of that during the campaign — they just cut it out, like, canceled I guess, you could call it cancel culture right — to me that was really the beginning, because it was bad it’s been bad for a really long time, it’s been fake for a long time,” Trump said.

On Tuesday, Lara Trump had touted the sit-down interview with Trump, saying, “I have a quite surprise for you this evening. … Guess who’s gonna be in that chair?”

Trump at the time said the companies had done him a “favor.” Trump’s senior adviser, Jason Miller, told Fox News Sunday Trump would return to social media in “probably two or three months” with his own platform.