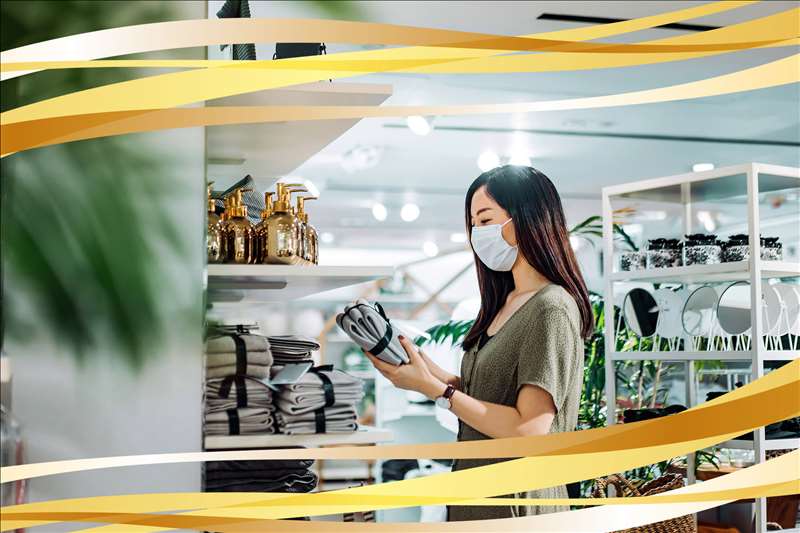 Facebook shares jumped Friday after Mark Zuckerberg played down the risk that the social media giant faces in an upcoming change to Apple’s privacy policies.

The stock rose more 4 percent to close at $290.11 — its biggest one-day percentage gain since November. The stock also touched its highest intraday level since November.

At issue is a code linked to Apple devices known as Identification for Advertisers, which companies like Facebook use to target users and track the performance of advertisements. An upcoming update to Apple’s iOS14 operating system, which will hit in early spring, will require users to opt into sharing that information with developers.

Investors have been vocal about concerns that this change will diminish Facebook’s ability to target ads to these particular sought-after consumers, and the social media giant’s stock has struggled as a result.

Zuckerberg’s comments to PressClub Friday downplayed how much of a risk Apple’s change could represent to its revenue.