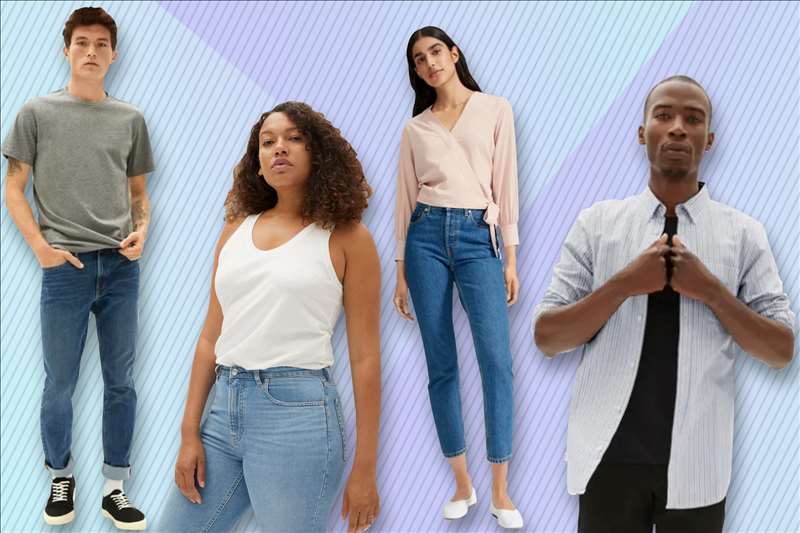 Facebook disabled more than 1.3 billion fake accounts in the final three months of last year as part of its efforts to tackle misinformation, the company said Monday.

The number of bogus accounts Facebook took down between October and December was equivalent to nearly half the 2.8 billion monthly active users who were on the platform at the end of last year.

Facebook blocks “millions of fake accounts each day, most of them at the time of creation,” VP of integrity Guy Rosen said in the blog post. The company also investigates and takes down “covert foreign and domestic influence operations” that depend on fake accounts, he said.

Facebook now has more than 35,000 people working to combat misinformation on its platforms, according to the post.

The Silicon Valley giant has also invested in artificial intelligence systems that have helped remove more than 12 million pieces of content about COVID-19 and the vaccines developed to treat it, Rosen wrote.

“While nobody can eliminate misinformation from the internet entirely, we continue using research, teams, and technologies to tackle it in the most comprehensive and effective way possible,” he said.