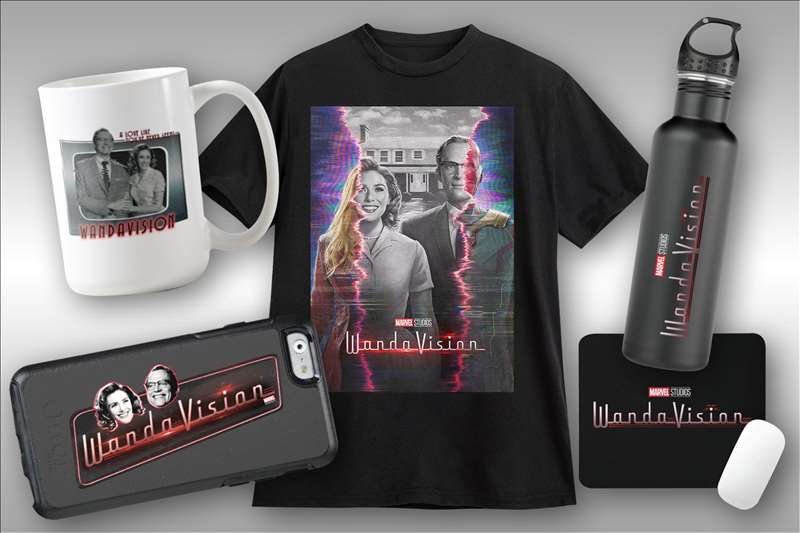 The tech titan plans to have a public discussion about the feature’s “pros and cons” in light of the ethical concerns it raises, according to Andrew Bosworth, the head of the company’s virtual and augmented reality division.

During a company meeting on Thursday, one Facebook employee asked whether people could “mark their faces as unsearchable” when smart glasses become widely used given fears about the technology leading to “real-world harm,” according to the outlet.

In addition to those concerns, current state laws may prevent Facebook from allowing people who use its glasses to look up others based on images of their faces, Bosworth reportedly said in the meeting.

He noted on Twitter that facial recognition is a “hugely controversial topic and for good reason,” but said the technology has some good practical uses “if it could be done in a way the public and regulators were comfortable with.”

For instance, he said, it could help people who have prosopagnosia, a neurological condition that prevents them from recognizing others’ faces.

Facebook is reportedly developing its smart glasses to rival similar wearable gadgets made by Snapchat and Amazon. They’re being built in partnership with the Ray-Ban specs brand and its parent company, Luxottica.