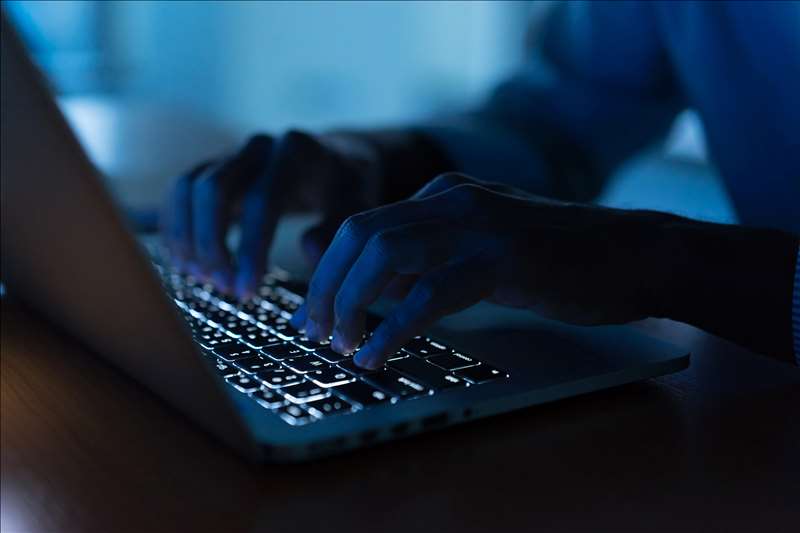 Known by the monikers “deletescape” and “tillie crimew,” Kottmann has hacked dozens of companies and government agencies and published private data from more than 100 entities on the internet since 2019, prosecutors say.

Prosecutors noted that Kottmann openly boasted about some of the hacks in Twitter posts, like one from May 2020 that said, “i love helping companies open their source code.”

The feds also claim Kottmann and others promoted their hacking and made money “by designing and selling clothing and paraphernalia related to computer hacking activity and anti-intellectual-property ideology.”

Kottmann is still in Lucerne, Switzerland, but has been made aware of the charges, which came about a week after Swiss authorities carried out search warrants related to the alleged hacks, according to the feds.

“I don’t want to help companies,” Kottmann told the outlet. “The whole hacker thing, in my opinion should be more about trying to improve the world.”

That idealism, however, hasn’t swayed federal prosecutors, who say Kottmann could face decades in prison if they’re convicted in the US.