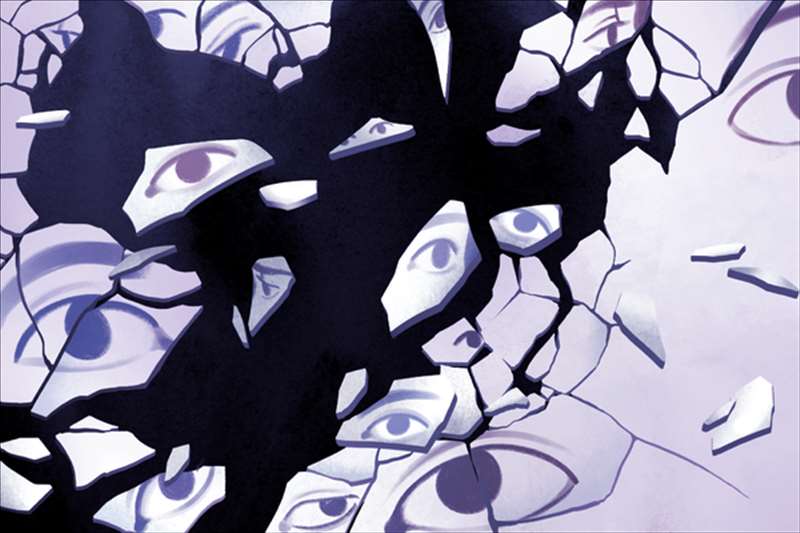 The EIP researchers suggested three changes: create stricter rules for influential people; prioritize faster decisions on prominent accounts that have broken the rules before; and escalate consequences for habitual superspreaders of bogus information.

The hard part, though, is not necessarily making policies. It’s enforcing them when doing so could trigger a backlash.

But internet companies often apply their policies inconsistently and don’t always provide clear reasons when people’s posts are flagged or deleted. The EIP report suggested that online companies do more to inform people about their guidelines and share evidence to support why a post broke the rules.

The EIP researchers suggested that internet companies make public their research into misinformation and their assessments of attempts to counter it. That could improve people’s understanding of how these information systems work.

The report also suggested a change that journalists and researchers have long wanted: ways for outsiders to see posts that have been deleted by the internet companies or labeled false. This would allow accountability for the decisions that internet companies make.

There are no easy fixes to building Americans’ trust in a shared set of facts, particularly when internet sites enable lies to travel farther and faster than the truth. But the EIP recommendations show we do have options and a path forward.