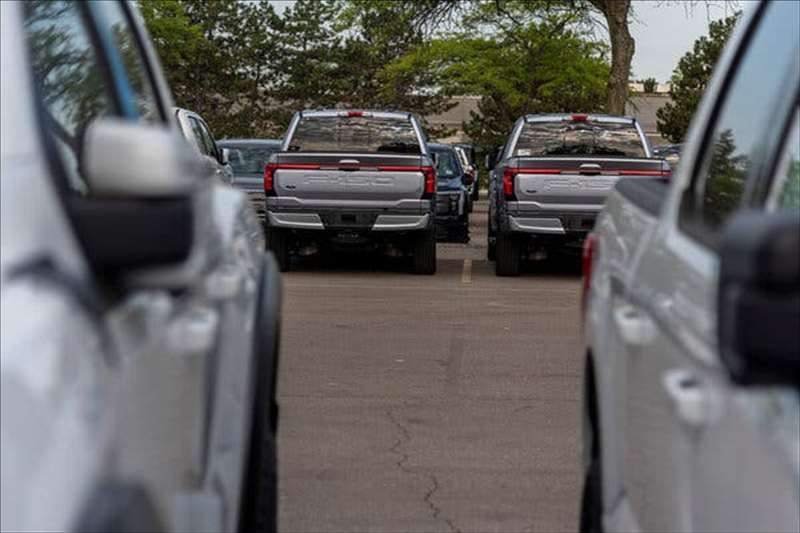 The company’s production was limited by a global chip shortage but it made big gains in the fastest-growing segment of the auto market.

The automaker said it sold 1.85 million cars and light trucks in the United States last year, as well as 13,539 heavy trucks.

For the last two years, automakers around the world have been hampered by a shortage of semiconductors, the tiny brains used in electronic devices that control a vehicle’s engine, transmission, display screen and other major components. The chip shortage eased somewhat in 2022, but other supply problems were caused by Covid-19 outbreaks that at times interrupted production of key parts in China and Southeast Asia.

Supply issues limited the number of pickup trucks that Ford was able to produce, and sales of its F-Series trucks fell 10 percent, to 653,957 vehicles, although the F-Series remained the top-selling vehicle line in the U.S. market.

One bright spot for Ford was the introduction last spring of an electric pickup truck, the F-150 Lightning. The company said it sold 15,617 Lightnings in 2022, fewer than expected as it ramped up production of battery packs for the vehicle.

The company is counting on a surge in electric vehicle sales to drive growth this year. The automaker is building two battery plants in Kentucky and a third battery plant and a new electric truck plant in Tennessee.