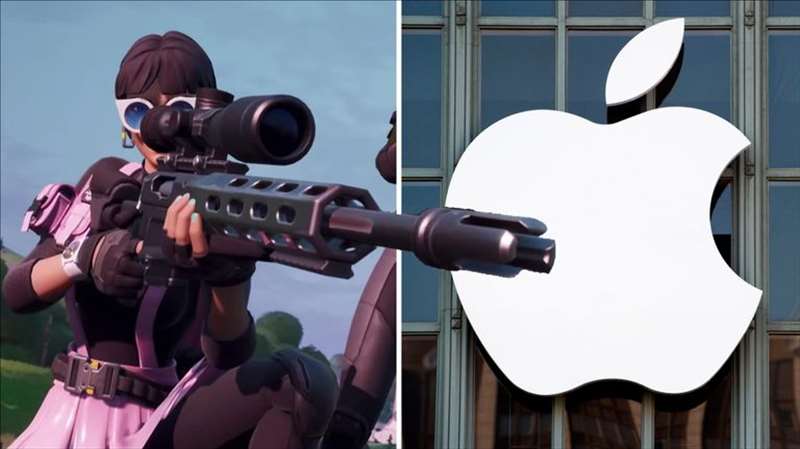 Epic Games announces that it has filed a complaint against the iPhone-maker with the UK’s Competition and Markets Authority.

Fortnite-maker Epic Games has accused Apple of “kneecapping the competition” in its latest swipe at the company after being banned from the App Store for avoiding Apple’s payment rules.

Epic Games says it has filed a complaint to the Competition and Markets Authority (CMA) “in support of its investigation into Apple’s anticompetitive behaviour.”

Epic Games did not say when it had filed its complaint, but described it “as an important step in Epic’s continued global fight for fairer digital platforms”.

In its announcement, Epic’s chief executive Tim Sweeney accused Apple of “kneecapping the competition and exerting its monopoly power over app distribution and payments”.

The Fortnite-maker is also challenging Apple in the US and Australia, and has filed an antitrust complaint against the company with the European Union.

A spokesperson for Apple said: “It is not surprising that Epic is pushing their agenda before the CMA, as we have seen them use the same playbook around the world.

“Now that they have achieved massive success through the App Store, becoming a multi-billion pound corporation, Epic wants to operate under a different set of rules than the ones that apply to all other developers.

“The result would be weakened privacy and data security protections for our customers, and we think that’s wrong.”