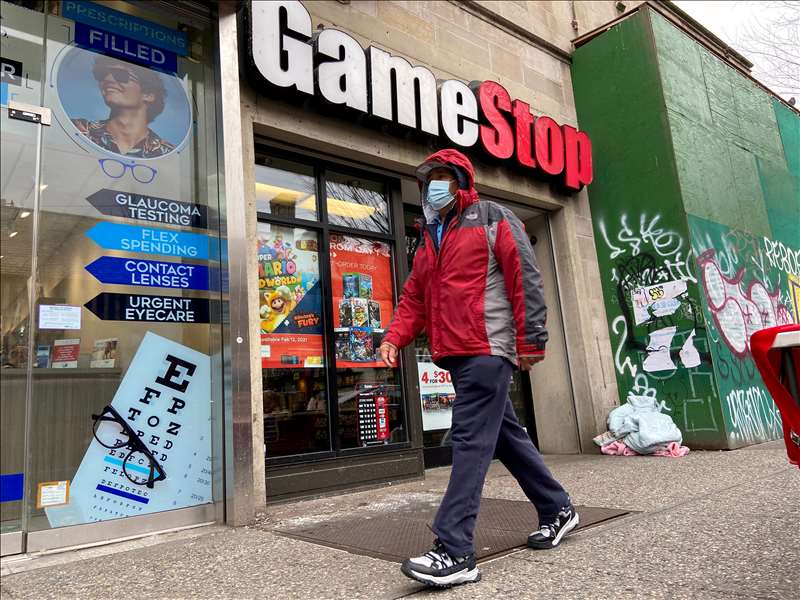 The video game retailer’s chief customer officer Frank Hamlin will resign from the company on March 31 — second top executive to leave GameStop since it brought on Cohen to spearhead the mall-based retailer’s transition to an e-commerce company.

Since Cohen joined GameStop’s board in January, the 35-year-old entrepreneur has reportedly been obsessing about customer service, contacting customers late into the night to solicit feedback, pushing to upgrade the company’s website.

“I just got your email, I’m so sorry this happened. Let me get to the bottom of this,” Cohen wrote to the man.

In the case of the New Jersey man, Durkin reimbursed the customer, even though he had not requested a refund and was only complaining about the tardiness of his order

The anecdote is a clue into Cohen’s vision for GameStop, namely to transform it from a brick-and-mortar retailer to an e-commerce firm that can take on big-box retailers such as Walmart and Target, as well as tech firms like Microsoft and Sony.