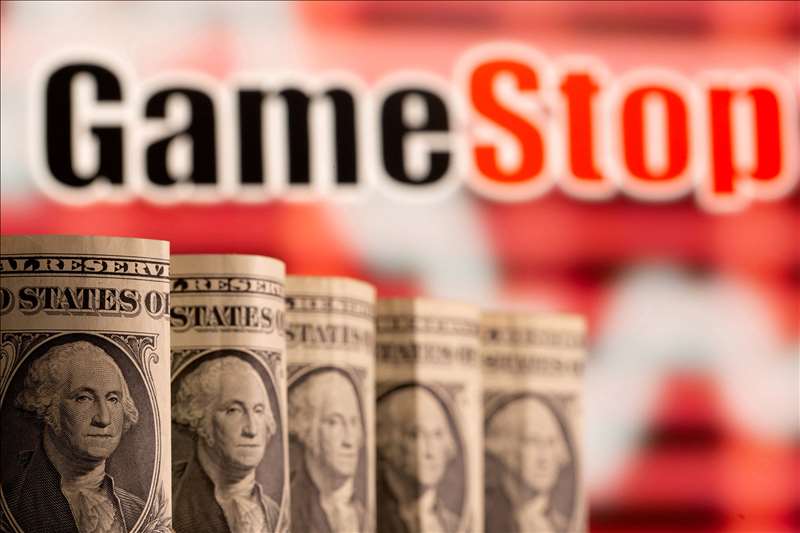 As of Friday, GameStop’s share price of about $200 was more than 10 times as much as it was at the start of the year, although the stock hit a high at $483 in intraday trading in late January.

Wedbush Securities analyst Michael Pachter said it isn’t possible for the retailer’s results to reflect its roughly $14 billion valuation given the issues it is facing.

“There is not an institutional investor alive who is considering going long at $200 a share,” Pachert told The Journal. “This is not a dot-com that’s just starting up.”

Nonetheless, Wall Street expects the retailer to report its strongest quarterly revenue and profit in two years, thanks to a strong winter holiday season that included the release of next-generation, highly sought-after game consoles from Microsoft and Sony.

Others noted that GameStop’s performance will likely be muted, due to the challenges created by the pandemic and other long-term industry challenges, such as waning foot traffic in brick-and-mortar stores.

For the period ended in January, GameStop is projected to post a profit of $88 million, or $1.35 a share, on more than $2.2 billion in revenue.

Although the gaming industry has thrived during the pandemic, GameStop struggled as the health crisis hammered foot traffic in its stores. The company initially resisted shuttering its doors, saying its business was essential like grocery stores, before increasing its focus on e-commerce. It has since closed hundreds of its stores. 4,800 locations currently remain.

That aside, GameStop execs haven’t publicly addressed the trading frenzy and the onslaught of attention it has garnered from investors and regulators, alike.

Telsey Advisory Group analyst Joe Feldman told the Journal he anticipates GameStop’s management to be questioned by analysts during its earnings call about the progress on the impact of the stock rally and its business overhaul.

“I’m not sure they’re going to have a lot of answers, but that’s where our heads are at,” he said.