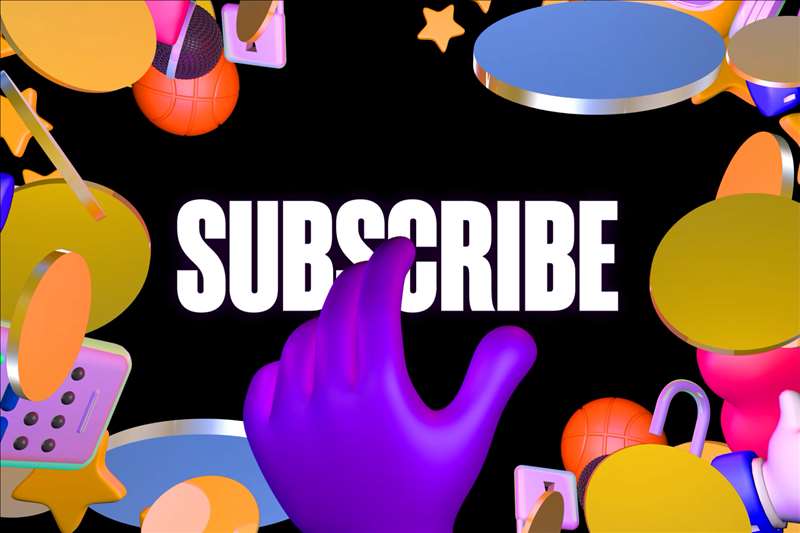 Is the mania for subscriptions a choice, or the only path in an ad system dominated by giants?

I do wonder, though, how much of the subscription abundance is motivated by a conviction that paying for stuff this way is the best path for us and people trying to earn a living — and how much is a lack of other options. Google and Facebook have so thoroughly dominated the advertising systems that sponsor information and entertainment that subscriptions may be the only realistic alternative.

Let me ask you to cast your mind back to the olden days. Lots of information and entertainment was free or less expensive because of advertising.

You gave some of your time and brain power to Pepsi, the supermarket’s job listings and the local car dealership, and that helped pay for “Seinfeld,” your local newspaper and music on the radio. There were negatives to this approach, but it made news and entertainment relatively affordable and widely available.

Our attention subsidized most things on the early web, too. News organizations and other sites competed to attract visitors to their pages, as many assumed that advertising would be a dominant way to pay for the internet economy. (Many people, particularly in the journalism profession, say that this was a mistake.)

The result is that many people and companies have lost faith that ads can subsidize the stuff we like or generate real income for musicians, writers, podcast hosts and others trying to make a living online.

But just as the advertising economy has had serious trade-offs, the subscription shift probably does, too.

And I worry that we’ve oversold the ability of people and organizations to make a living from subscriptions. There will be a reckoning if a tiny fraction of people make steady incomes from Twitch streaming and podcasts on Patreon, and everyone else is hustling for peanuts.

Trading attention for things we wanted seemed like a fair deal for decades — until the bargain soured. The same thing could happen with all those people and companies asking us to subscribe.

When it comes to subscriptions I want to use only for a short time, I’ve gotten in the habit of canceling the subscription immediately after beginning it. That way, I don’t have to worry about forgetting to cancel and finding an unexpected credit card charge. (There’s no downside to canceling ahead of time.)

Here’s how to do that with Apple and Android devices:

You can do the same thing if you signed up for a subscription on websites like Netflix.com. The methods aren’t consistent, but there’s usually an option to see your subscription details under the account menu and then select an option to change or cancel the subscription.