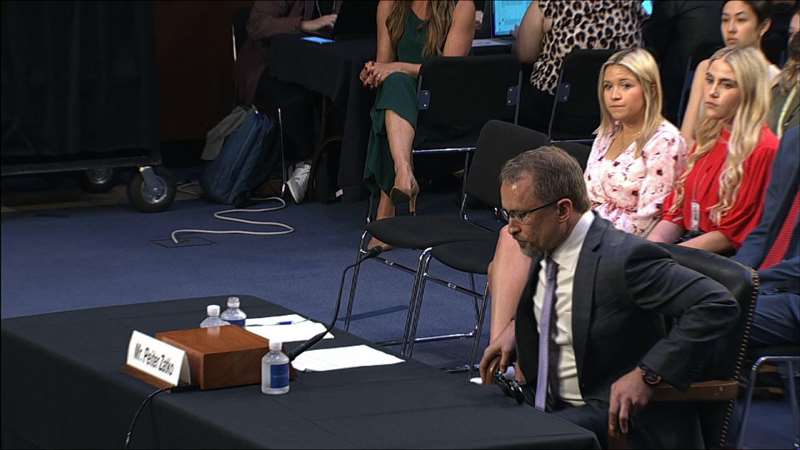 Even when users turned off their location history in settings, Google allegedly collected their location without their consent through other settings like the Web & App Activity to sell ads, according to the release. Google generates most of its profit by selling ads that are shown to its users.

“The tactics Google deploys to surveil its users’ locations – including users in Arizona – include willfully deceptive and unfair acts and practices within the meaning of the Arizona Consumer Fraud Act,” read the complaint.

“I am proud of this historic settlement that proves no entity, not even big tech companies, is above the law,” Brnovich said in the release.

In response, Google spokesman José Castañeda stated that, “This case is based on outdated product policies that we changed years ago.”

“We provide straightforward controls and auto delete options for location data, and are always working to minimize the data we collect,” Castañeda continued. “We are pleased to have this matter resolved and will continue to focus our attention on providing useful products for our users.”

“We have always built privacy features into our products and provided robust controls for location data,” Castañeda said after the suit was filed.

Viktor Benjamin, information systems assistant professor at Arizona State University’s W.P. Carey School of Business, said Google’s primary source of revenue comes from ads. Google may be willing to settle with the state to avoid incurring more costs through a court decision and legal precedence not in their favor, Benjamin offered.

“They may be freeing themselves up from liabilities or legal issues in the future by just accepting the costs now of doing these payouts,” Benjamin said.

He added the amount won in the settlement is “just a road bump” for Google and other tech companies.