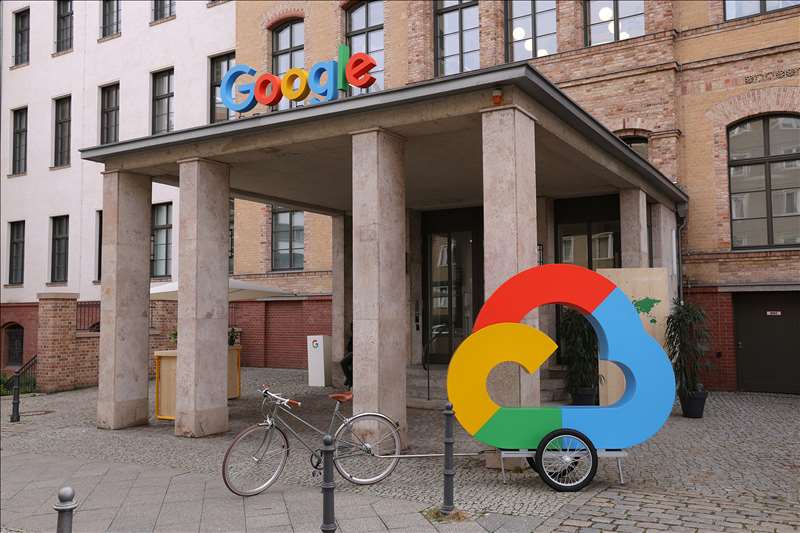 One Google employee based in the UK told management that “psychological safety is paramount” after parent company Alphabet Inc. shed around 6% of its full-time workforce.

The employee was outraged that among those let go by Google were high performers and people on immigration visas.

“The layoffs seem random,” one employee wrote in a question that was submitted to higher-ups through Google’s internal messaging system Dory.

“I am pro-Google, but I’m pretty shook right now. Help me understand.”

Another employee also wondered why the company had let go of those considered high performers.

“Should I keep working super hard? Does it matter?” the employee wondered.

Google CEO Sundar Pichai denied that the layoffs were done randomly and urged his charges to stay focused on their jobs as the company navigates difficult economic terrain that has forced other tech giants to cull workers.

Pichai acknowled that it was “also very sad for the loss of some really good colleagues across the company.”

“For those of you outside the US, the delay in being able to make and communicate decisions about roles in your region is undoubtedly causing anxiety,” the CEO said.

Pichai revealed during the meeting that he consulted with Google co-founders and controlling shareholders Sergey Brin and Larry Page as well as members of the board before going ahead with the layoffs.

He said that Google went on a hiring spree in 2021, which Pichai called “one of the strongest years we’ve ever had in the history of the company.”

Google’s revenue surged 41% during that year, according to Pichai, who believed that the company was on the same growth trajectory for 2022.

“In that context, we made a set of decisions that might have been right if the trends continued,” Pichai said.

“You have to remember if the trend had continued and we had not hired to keep pace, we would fall behind in many areas as a company.”

He added that executives would have to agree to pay cuts and reductions in their annual bonus, though he did not get into specifics.

Other Google executives said that some 750 senior leaders spent weeks trying to determine which employees would be laid off.