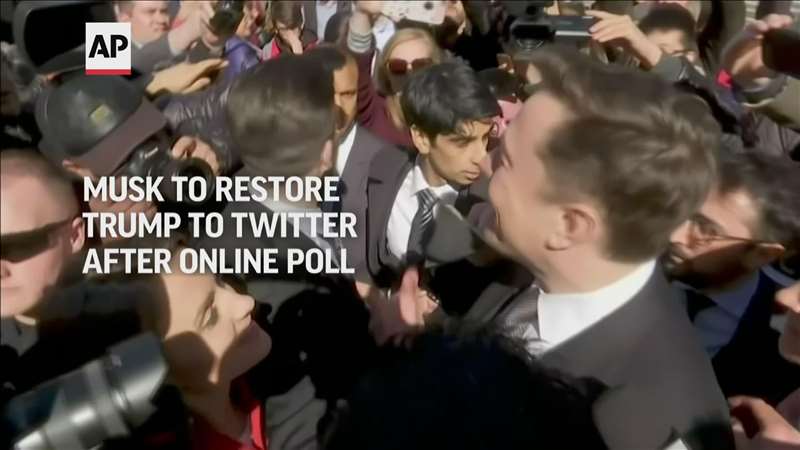 Seven additional advertisers, who have spent more than $255 million on Twitter ads since 2020, have significantly slowed advertising to almost nothing, according to the report.

General Mills confirmed earlier this month it has paused its Twitter ads.

Many companies have halted advertising on Twitter due to concerns over the platform’s potential new content moderation policies.

A coalition of advocacy groups, including Media Matters, have called on advertisers to stop spending on the platform because of concerns that mass layoffs would impede Twitter’s ability to moderate content.