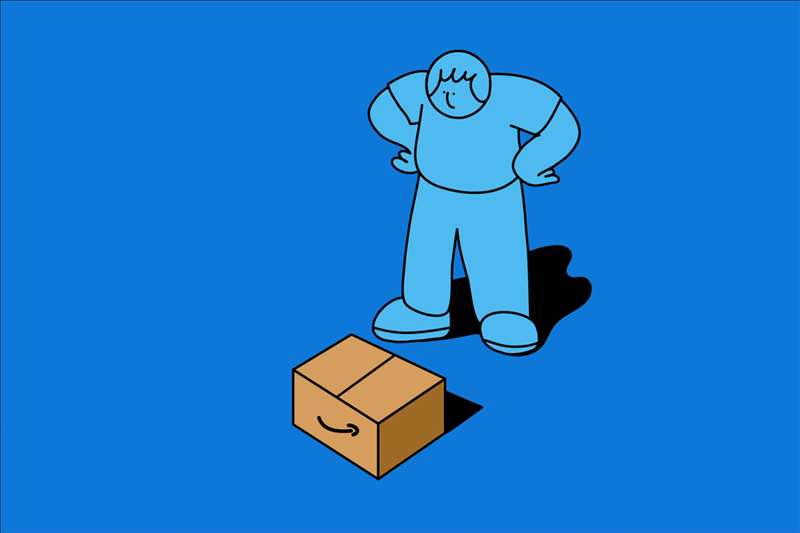 Market size matters, but even small changes have an outsize ripple effect.

I’m fond of repeating a shopping statistic that often surprises people. In the United States — even during the pandemic — only about $14 out of each $100 worth of stuff we buy is spent online. Amazon is responsible for roughly $5 of that.

So is Amazon a giant that dominates our internet spending or a blip in America’s shopping universe? It depends on how you look at the numbers. Amazon is huge in internet sales, but puny relative to all the goods Americans buy.

Our perception of Amazon’s size influences how the public and policymakers think about the company. And yet while the company’s share of spending matters, it also doesn’t tell us everything.

Back to my point, though, that internet shopping remains relatively small. The picture is a little different depending on how you count.

So, is Amazon big? Yes and also no. And the reality is that no matter what the numbers say, Amazon commands the attention of people, other companies and governments because it’s influential in reshaping the world.

I love TV. Always have. But I have been surprised that 14 years after the iPhone was introduced, the new forms of TV are still created mostly with computers and TV sets in mind.

But there is a good question buried in T-Mobile’s fumbles: Why isn’t more video entertainment being built around smartphones?

Phones are where Americans are spending more of our time, and where people in many large countries including China and India already devote nearly all of their screen time.

Maybe the future of TV is here already. It just doesn’t look anything like old TV.